USWNT to face Brazil, Australia, Japan in Tournament of Nations 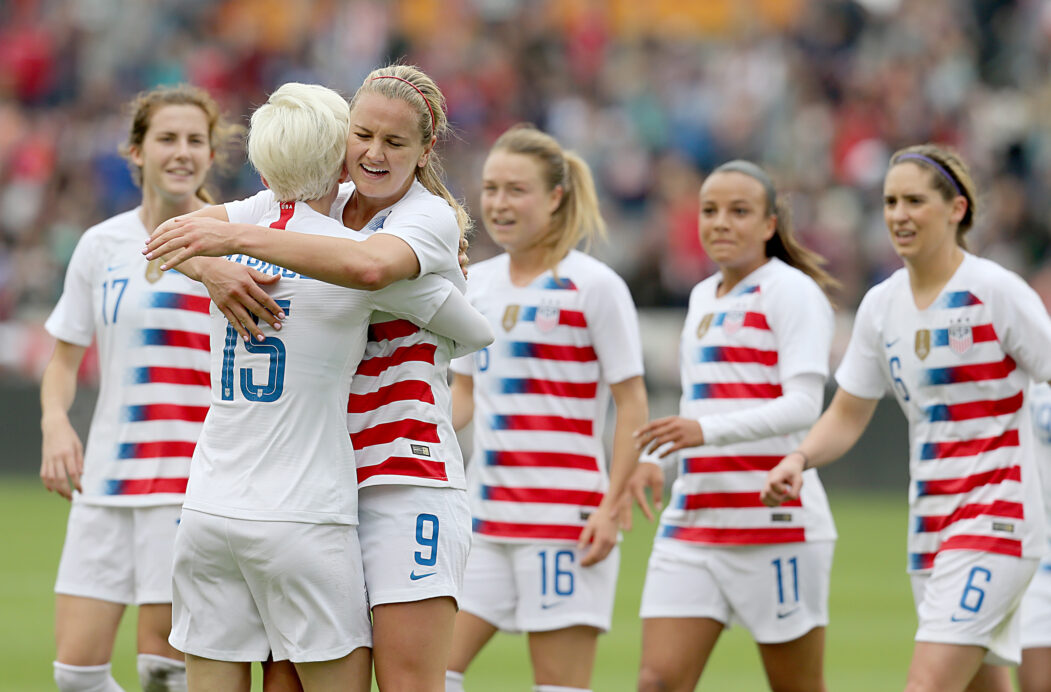 The U.S. Women’s National Team is set for another domestic tournament against some tough competition this summer.

After winning the SheBelieves Cup earlier this year, the USWNT will now face Japan, Australia and Brazil in the 2018 Tournament of Nations. The U.S. will take on Australia in July 26 in Kansas City before facing Australia in Hartford and Brazil in Bridgeview on July 29 and Aug. 2, respectively.

The tournament will feature the four teams playing a trio of doubleheaders at each location.

“Hosting world class teams in both the SheBelieves Cup and the Tournament of Nations is exactly what we need to test ourselves and to compete to get on the top of a podium,” USWNT head coach Jill Ellis said. “Friendlies are important, but there’s nothing like the competitive format these tournaments provide us. Australia, Brazil and Japan are three very different teams that challenge us with their respective styles and personnel and it will be another fantastic tournament for our fans to watch.”

Australia, Brazil and Japan have all recently qualified for the 2019 FIFA Women’s World Cup in France. The U.S., meanwhile, will look to qualify this October while hosting the 2018 Concacaf Women’s Championship.