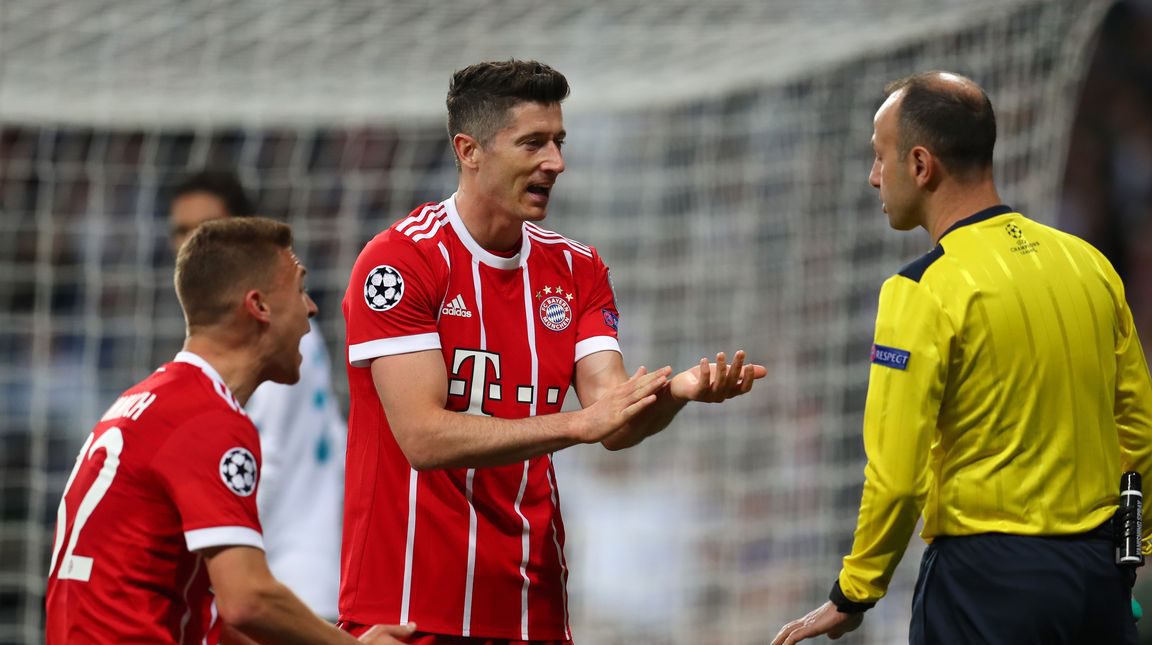 Steven Gerrard says there is truth to reports linking him with Rangers’ managerial position and that the two sides have had “positive talks”. (REPORT)

Manchester United defender Eric Bailly is reportedly concerned about his future with the club. (REPORT)

Mauro Icardi’s agent has reportedly reached out to Manchester United about a potential move. (REPORT)

Jack Wilshere reiterated that Arsenal is “where I want to be” amid recent contract talks. (REPORT)

Kellyn Acosta is on the brink of a return from injury. (READ)

Johnny Russell is thriving with Sporting KC thanks to some quickly-found chemistry in the attack. (READ)

With the Concacaf Champions League over, TFC is now dealing with some major injury issues. (READ)