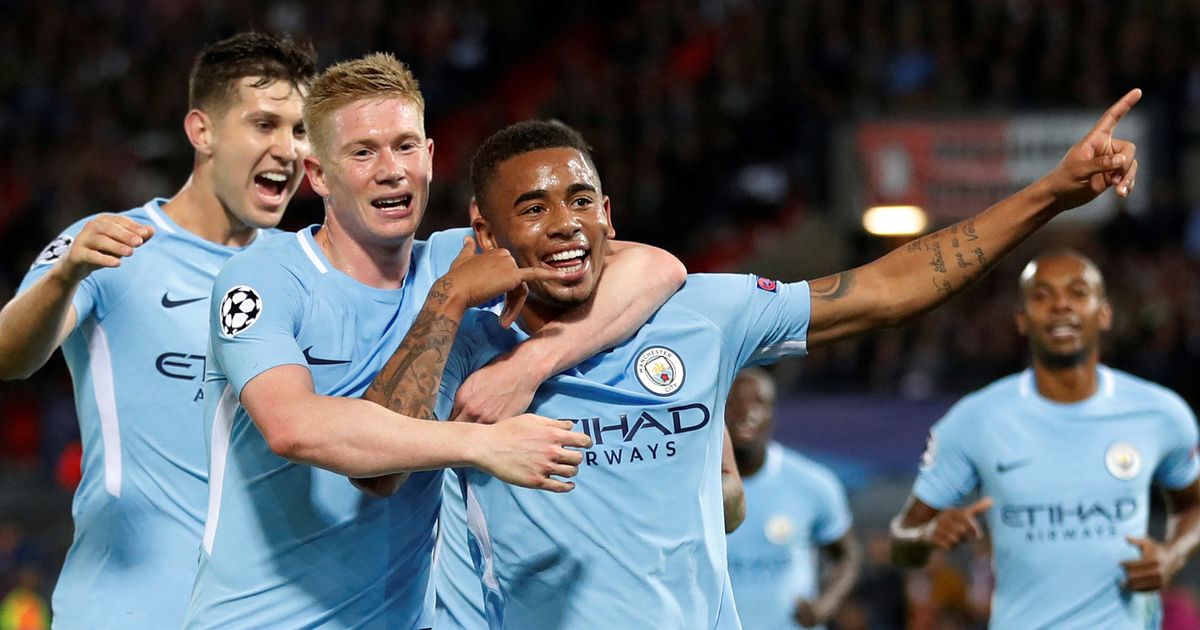 The 2018 FIFA World Cup may have kicked off in Russia on Thursday, but it was also a big day for fans of the English Premier League around the globe.

The 2018-19 Premier League schedule was unveiled Thursday morning, with it getting underway on Saturday, August 11th. The season concludes on May 12, 2019.

Week 1 gets off with a bang, as defending champion Manchester City travels to London to face off with Arsenal. Manchester United faces Leicester City at Old Trafford, while Tottenham visits Newcastle United. Newboys Wolverhampton Wanderers host Everton, while Fulham face Crystal Palace in a London Derby at Craven Cottage. Cardiff City travels to AFC Bournemouth in their first top-flight match since 2014.

New Years Day also features two of the league’s top teams squaring off as Liverpool travels to Manchester City. The first Manchester Derby takes place on November 10th at the Etihad, while Arsenal travel to Chelsea in their second league fixture of the season.

December 1st sees the first installments of both the Merseyside Derby and North London Derby. Liverpool hostsEverton at Anfield, while Arsenal welcomes Tottenham Hotspur to the Emirates.

Here are all of the Opening Day fixtures in full:

A full rundown of every team’s schedule can be found at the Premier League website.