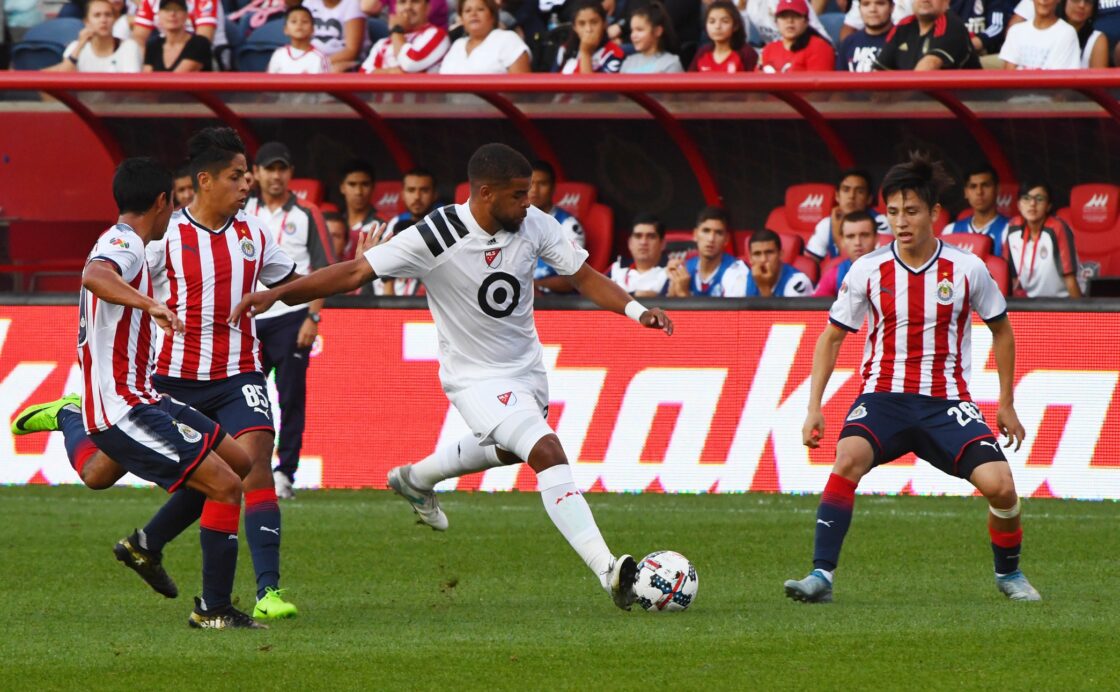 Major League Soccer announced that Tigres U.A.N.L., the Mexican U-20 champions, will be the league’s opponent in the 2018 MLS Homegrown Game.

The match will take place on July 31 at Children’s Healthcare of Atlanta Training Ground. It’s part of an entire week of events leading up to the MLS All-Star Game against Juventus at Mercedes-Benz Stadium the following day.

This will be the fifth edition of the Homegrown Game and the fourth in a row against a Mexican opponent. Last year, the Homegrown team played Chivas de Guadalajara’s U-20 team to a 2-2 draw. MLS hasn’t won in any of the previous matches, even the one against the Portland Timbers U23 team in 2014.

The team will be made up of top homegrown players from throughout the league and has a history of showcasing future MLS and U.S. Men’s National Team talent.

“The continued growth of Major League Soccer’s youth academy system and development of the future stars of the sport remain at the forefront of the league’s long-term initiatives,” said Todd Durbin, Executive Vice President of Player Relations and Competition. “The MLS Homegrown Game offers a unique opportunity to showcase the talent our clubs have produced. We are excited to have the Tigres Under-20 team as this year’s opponent in another example of how MLS continues to build upon its partnership with Liga MX in the area of youth development.”