France, Denmark move into knockout round on heels of dull draw 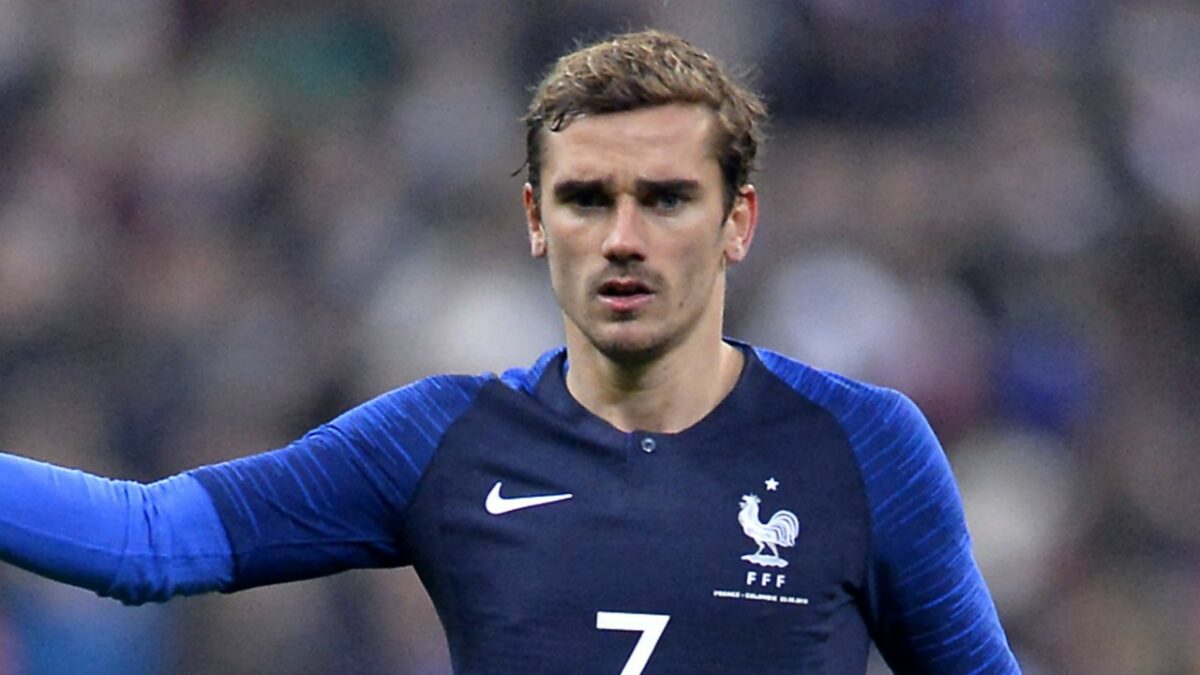 For the first time at this World Cup, we had a scoreless draw as France and Denmark cruised through a match and into the knockout stages.

France had already locked up a Round of 16 spot heading into Tuesday’s clash, and Denmark was able to join them with a 0-0 draw.

The first half was largely a dull affair, as France controlled the ball but created few chances. Despite maintaining nearly 70 percent of the possession, France tested Kasper Schmeichel just twice with the best look coming on an Olivier Giroud shot that forced a diving stop from the Leicester City goalkeeper.

The second half proved more of the same. As Peru pulled away from Australia, neither side truly pushed forward with spots in the knockout round all but secure. France never truly moved out of cruise control, as Les Bleus finished atop the group.

Next up for France is a match against second place in Group D while Denmark will take on that group’s winners to open their knockout round push.

Schmeichel’s stop on Giroud in the first half was France’s best chance in a match that featured little attacking effort.

Tuesday’s clash was one to forget for all who watched it, but Antoine Griezmann, in particular, was uninspired in his role in the attack.