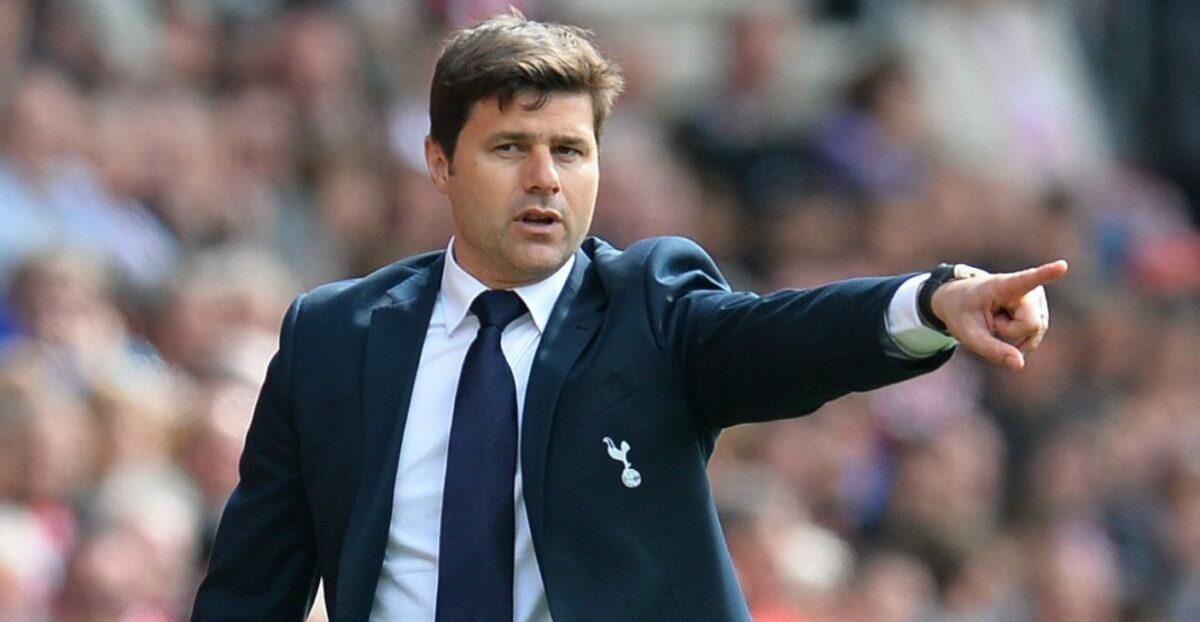 Even with the World Cup nearing, Real Madrid’s managerial position remains the main focus with Tottenham’s current boss emerging as a candidate.

Linked with the Real Madrid job, Mauricio Pochettino says, “When Real Madrid call you, you have to listen to them”. (REPORT)

Neymar missed Brazil practice on Thursday as he continues to work towards full fitness ahead of the World Cup. (REPORT)

Manhcester United is reportedly interested in Gareth Bale. However, Real Madrid has not yet indicated if the club wishes to sell. (REPORT)

Back with the USMNT, Tyler Adams is looking forward to continued growth in two big friendlies. (READ)

Don Garber and Brad Friedel headline the 2018 class of the National Soccer Hall of Fame. (READ)

Friedel says that New England Revolution goalkeeper Matt Turner has what it takes to play for the USMNT. (READ)