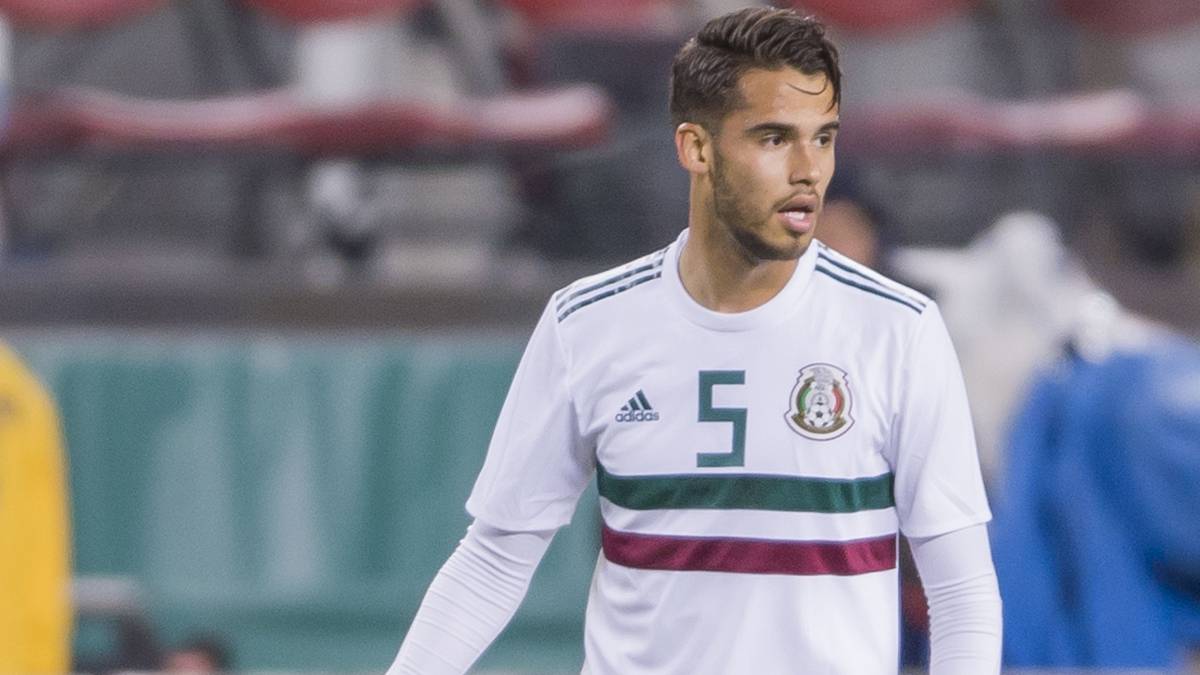 Diego Reyes was deemed fit enough to make the cut for Mexico, but the defender is still battling injury issues as the World Cup looms.

Reyes trained alone on Tuesday as the rest of El Tri prepares for an upcoming friendly against Denmark. Reyes is recovering from a right hamstring injury

The Porto centerback has made 53 appearances for Mexico with 36 of those appearances coming since 2015. Reyeas has been a part of Mexico’s top squads dating back to 2011, appearing in two Copa Americas, two Confederations’ Cups, the 2012 Olympics, the 2015 Gold Cup and the 2014 World Cup.

Reyes is not the only Mexico player dealing with an injury as Andres Guardado also battles a nerve issue. Erick Gutierrez flew to Denmark with El Tri as cover should Reyes or Guardado need to be replaced.

Mexico is set to take on Denmark on Saturday before opening the World Cup against Germany on the following Sunday.