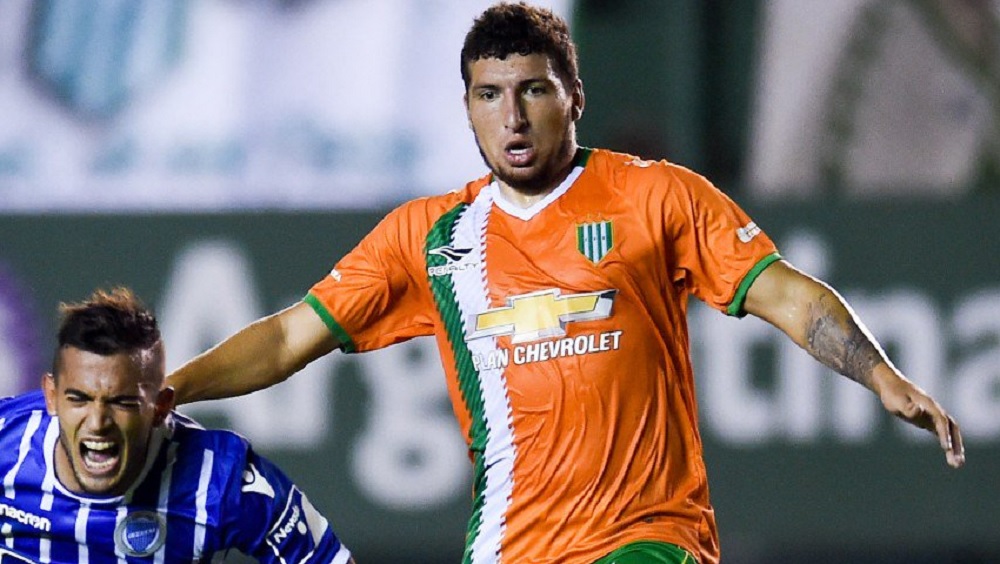 The club’s latest acquisition is Eric Remedi, a 23-year-old Argentinian defensive midfielder. They’ve signed him to a multi-year TAM-level contract and he will arrive when the summer transfer window opens on July 10.

Remedi made his pro debut with Banfield in the Argentine Premier Division in 2015. He’s made 68 total appearances since then and helped the club finish 17th out of 28 teams in 2017-18. He helped anchor a defense that allowed only 24 goals in 27 games.

The San Jose Earthquakes have extended the contract of homegrown fullback Nick Lima. The 23-year-old has made 36 starts since making his debut a year and a half ago.

“From the beginning of my time with the Quakes, it has meant the world to me to be able to play for my hometown club,” Lima in a press release. “From the minute that I signed my first contract, the support that I have received has been beyond all expectations. I am very excited to extend my stay with the Quakes and will continue to give everything I have for this club because so far, it has given me more than I could ask for.”

He was signed before the 2017 season as the clubs second ever homegrown player and has since gone on to become a regular in the Quakes’ lineup. He also got his first call into the U.S. Men’s National Team last January and was on the bench for their friendly against Bosnia and Herzegovina on January 28.

“Nick has the passion and technical skills that differentiate him from his competitors on the pitch,” said Earthquakes general manager Jesse Fioranelli. “He is very driven and sets high expectations for himself, which helps us grow us a team.  Nick also has a special relationship with our fans because of his ascension through the academy pipeline to the First Team and proudly sets an example for others. Nick brings a unique talent to the Quakes, and we are happy to have him as part of the family for several seasons to come.”

FC Cincinnati announced plans to build a new training complex for the club in Milford, Ohio. The project, still pending the approval of local government, is expected to be complete by July 2019, but the expansion team should be able to begin training there for their first MLS preseason next winter.

The facility will serve as a home base for all FC Cincinnati soccer operations, including the first team and any future academy projects.

“We’re excited to announce our state-of-the-art training complex in Milford,” FC Cincinnati President and General Manager Jeff Berding said. “We’ve been searching for the right location in the Greater Cincinnati area – including Hamilton, Butler, Warren and Clermont Counties, as well as counties in Northern Kentucky – for two-and-a-half years and this site presents the best opportunity for the growth for our club.”

The project will cost approximately $30 million and be entirely privately funded. They measure is currently going before the Milford City Council.