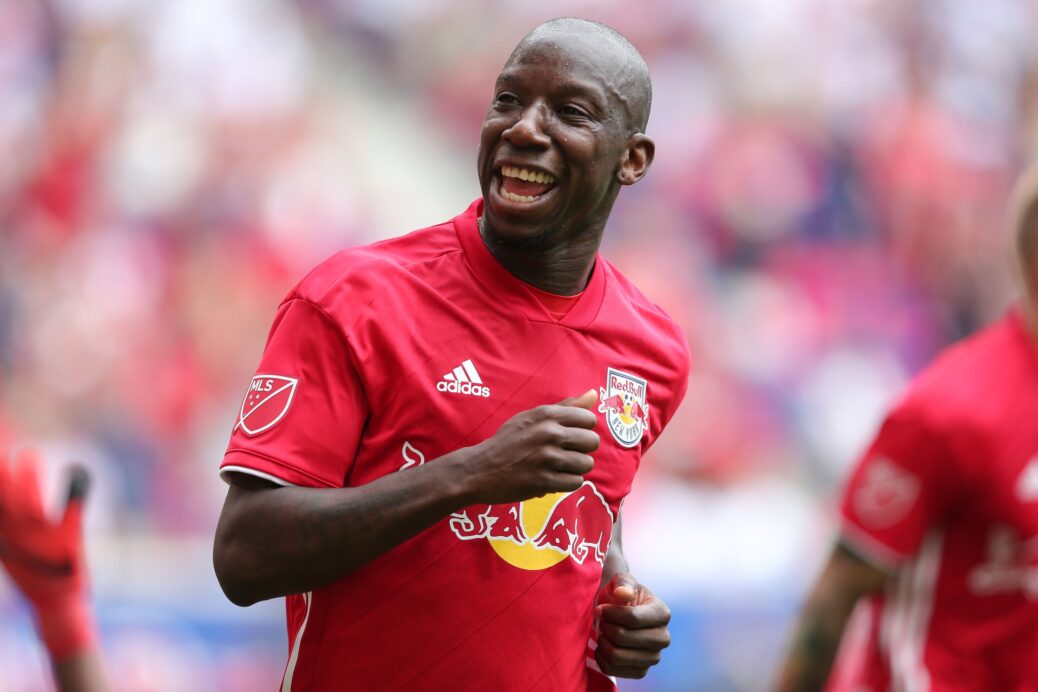 Major League Soccer returns after a weekend off with a handful of intriguing clashes on Saturday and Sunday.

Two of the better in-form sides in the league kick off the nationally televised matchups in Week 16, and there’s a sneaky good inter conference game taking place at the end of Saturday’s slate if you’re able to stay up following a long day of soccer viewing.

With eyes starting to look at the postseason race, here’s a look at the entire Week 16 slate in MLS.

Two teams who commit to a certain style of play and value young players will be on the national stage on Saturday night at Red Bull Arena.

The biggest story going into the clash between FC Dallas and New York Red Bulls is Jesse Marsch appears to be staying put, as RB Leipzig, who Marsch was linked with, announced Julian Nagelsmann would take over as manager for the 2019-20 season.

With the speculation surrounding Marsch likely gone, the Red Bulls can turn their full focus to moving up in the Eastern Conference from fourth place.

FC Dallas is level on points with Sporting Kansas City atop the Western Conference, and it comes into Harrison, New Jersey with a four-game winning streak.

Keep an eye on the matchup in the middle of the park, as the future of the U.S. Men’s National Team Kellyn Acosta, Tyler Adams and Sean Davis face off.

Saturday is going to be a long day of soccer viewing, but the final game of the day is worth staying up for.

The Columbus Crew and LAFC are both in need of results out of the World Cup break, as they have two combined wins since May 27.

Gregg Berhalter’s Crew isn’t in terrible form, as they suffered their first loss since April 14 before the layoff. However, they’ll go into Banc of California Stadium shorthanded with Zack Steffen not in the matchday squad due to an injury.

LAFC is coming off two come-from-behind wins, one against San Jose in league play two weeks ago and the other Wednesday in the U.S. Open Cup over Sacramento Republic.

Beating the Portland Timbers could be a tough task for Atlanta United, as Giovanni Savarese’s men enter on an eight-game unbeaten streak.

The Five Stripes showed some weakness in their Open Cup loss at home to Chicago on Wednesday, but they’ll be looking for a bounce back Sunday, as they try to extend their lead atop the Eastern Conference.

The Timbers need to find a way to contain Josef Martinez, who has six goals in his last four league contests.

The first match of the post-Patrick Vieira era at New York City FC is an important one, as struggling Toronto FC comes to town.

NYCFC hasn’t achieved a ton of success against the Reds, as it’s fallen in three of the last four meetings and been in shutout in each of those contests.

TFC would love a similar result to its past triumphs over NYCFC, as it looks to extend a three-game unbeaten streak.

The key for Greg Vanney’s side is to not concede at will like it did in two frantic draws against Columbus and D.C. United.

Jim Curtin’s side is coming off two straight losses in league play and it’ll be without Haris Medunjanin for the next two games as part of the aftermath from the incident in Atlanta on June 2.

Vancouver beat up on Colorado and Orlando by a combined 7-3 score to start June, but in order to keep up with the Western Conference elite, it needs to string together a few more wins in a row.

Orlando City received a nice boost after the Jason Kreis firing by knocking off D.C. United in penalty kicks in the Open Cup round of 16.

Now the challenge for the Lions is to reverse their poor form and get back to winning ways against Montreal under the direction of interim boss Bobby Murphy.

The Lions should be able to get back on track against an Impact side that’s been uninspiring to say the least for most of the campaign.

The Impact did knock off Orlando 10 days ago, but the Lions appear to be reinvigorated with Kreis gone and plenty to prove.

Houston and Sporting Kansas City won in the Open Cup during league break to set up a clash against each other on July 18.

Although Sporting KC has been the better side over the last few years, the Dynamo carry an eight-game unbeaten streak against Peter Vermes’ side into Saturday night.

In order to keep that streak alive, the Dynamo must break through a Sporting KC defense that’s allowed two goals in the last six games.

Now for the weekly task of trying to make a game featuring the Colorado Rapids sound attractive.

Their opponent on Saturday, Minnesota United, doesn’t strike up a ton of excitement either, as the Loons have one win since May 9.

So what we’re saying is unless you have a diehard rooting interest in this game, it’s best to avoid it or check in on it every 30 minutes or so to see if chaos ensues.

The home side won each of the last three meetings between San Jose and Real Salt Lake, and given how each team’s seasons have gone, the Claret and Cobalt should come out on top Saturday.

Before suffering a tough loss to the LA Galaxy before the World Cup break, RSL strung together four wins in five games.

The Quakes only have two wins this season, and they’ve earned five points in eight games since the start of May.

Chicago received a valuable boost Wednesday, when it went down to Atlanta and advanced in the Open Cup.

Now the task for the Fire is carrying that momentum into a difficult clash at CenturyLink Field.

Seattle doesn’t have much going for it with four losses in five games, but maybe the layoff in between games will help them turn around a disappointing season.