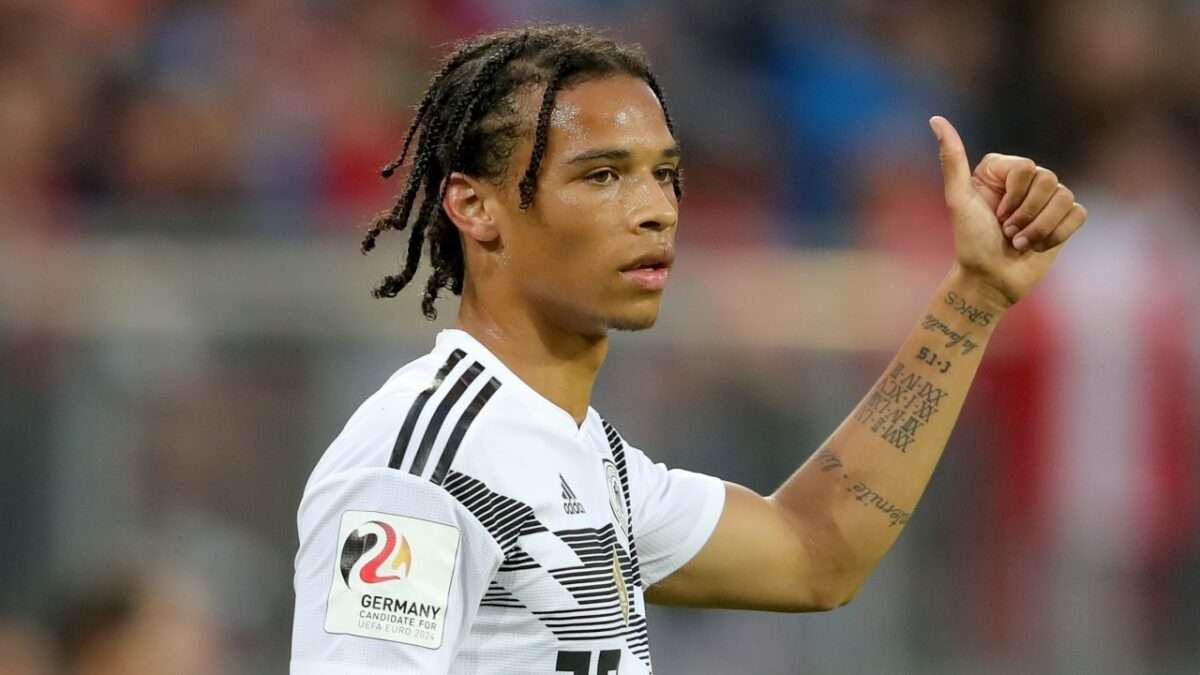 While one young star reacts to missing out on this summer’s World Cup, a number of familiar names headline Tuesday’s transfer news.

Leroy Sane has responded to his World Cup snub, expressing his disappointment while encouraging Germany to repeat as World Cup champions. (REPORT)

As Real Madrid rumors pick up once again, David de Gea says he is happy at Manchester United. (REPORT)

Yaya Toure reportedly wants to play for Manchester United in an effort to take revenge against Pep Guardiola. (REPORT)

Defender Sokratis is reportedly getting closer to a move to Arsenal. (REPORT)

Thibault Courtois is planning to hold contract talks after the World Cup and remains confused regarding recent reports that Chelsea is interested in a new goalkeeper. (REPORT)

SBI takes a look at the official squads for this summer’s World Cup. (READ)

Kyle Beckerman headlines the Best of MLS from this past week. (READ)

Julian Green is likely to return to Greuther Furth for the upcoming 2. Bundesliga season. (READ)

The Philadelphia Union were left angered by officiating in the weekend’s loss to Atlanta United. (READ)

It’s time for the Seattle Sounders and Toronto FC to start worrying about their struggles. (READ)