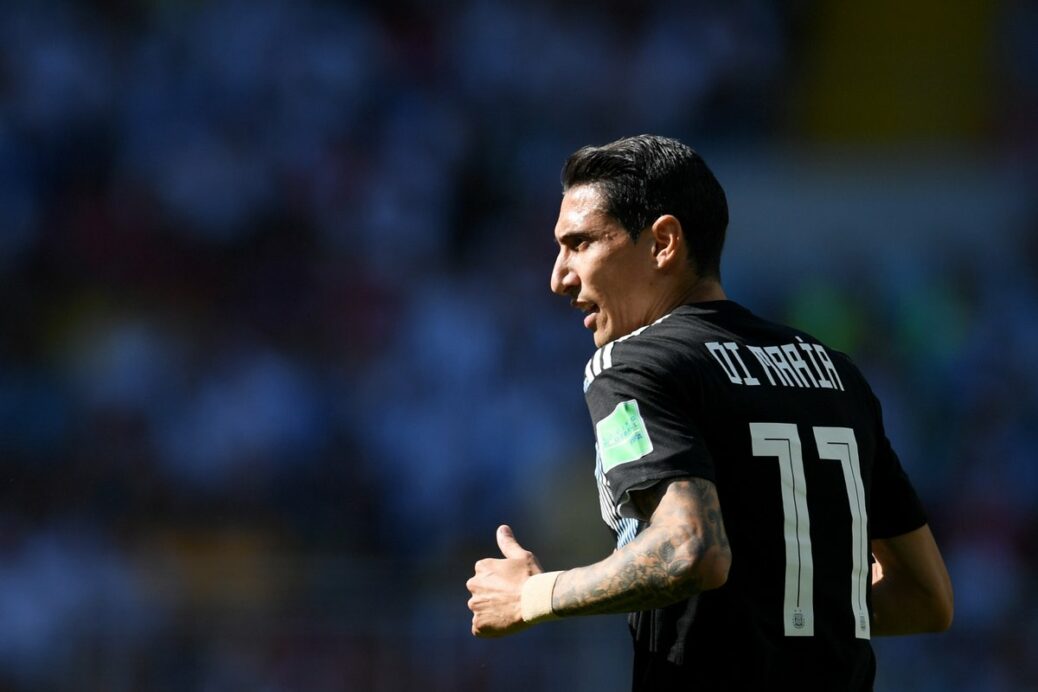 Argentina’s clash with France has done nothing to disappoint and Jorge Sampaoli’s men drew level before halftime thanks to a wonder strike by Angel Di Maria.

The PSG man was given enough space in the 41st minute and ripped a right-footed effort past Hugo Lloris to tie the score at 1-1 in Kazan. Di Maria definitely silenced his critics with his first goal of the competition, which helped La Albiceleste head into the halftime break level.

Angel Di Maria with an incredible strike to pull Argentina level in Kazan before the half. #FRAARG pic.twitter.com/RmGEz6wWRo

Gabriel Mercado put Argentina ahead early in the second half with a redirected effort before Les Bleus answered back with two goals of their own. Benjamin Pavard’s missle leveled the score at 2-2, before Kylian Mbappe put France ahead from a tight angle after the hour mark.

Argentina are currentl down 4-2 in Kazan after Mbappe scored his second of the match.