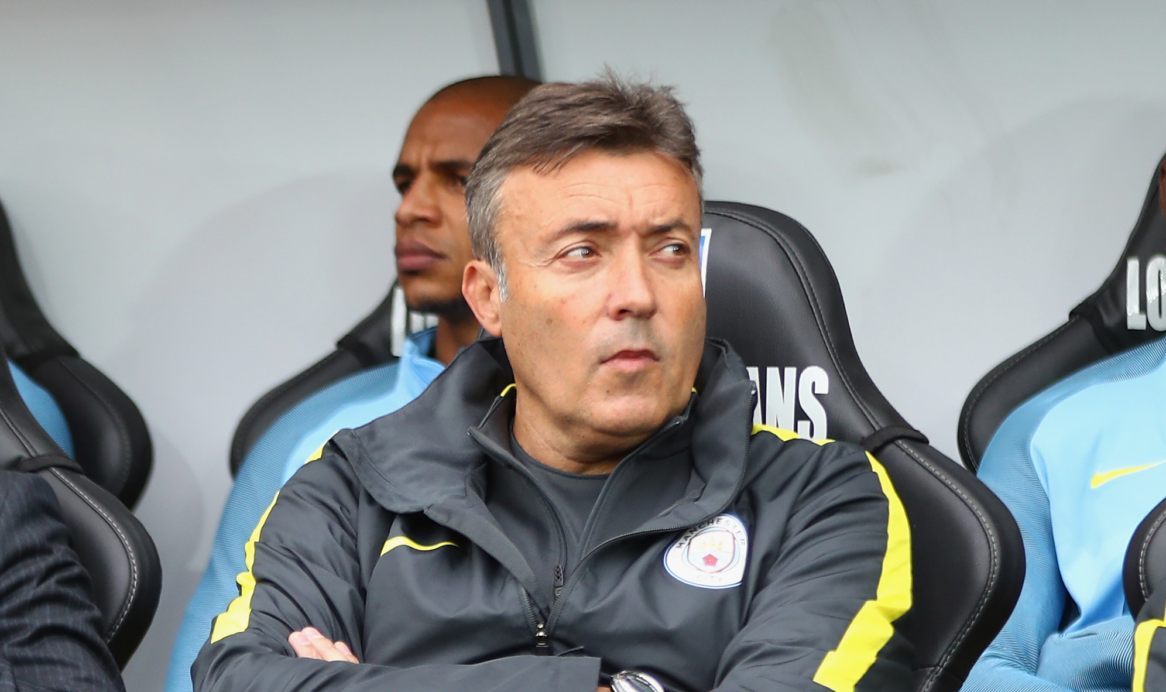 Torrent has been Pep Guardiola’s top assistant at Barcelona, Bayern Munich and Manchester City, and he has previous head coaching experience from Girona in Spain.

“Though I have enjoyed a wonderful 11 years working alongside my colleague and close friend Pep Guardiola – it has always been my ambition to manage a team again and I really couldn’t have hoped for a better opportunity than at this football club,” Torrent said.

“Domènec has been part of building some of the most memorable teams in soccer. He also comes from clubs that have a philosophy of giving an opportunity to younger talent, so this will continue to give opportunities to our younger players and is exciting for our Academy,” NYCFC sporting director Claudio Reyna said.

NYCFC is second in the Eastern Conference with 28 points after Saturday’s 1-1 draw with Atlanta United.