NYCFC’s Yangel Herrera out for the season after ankle surgery 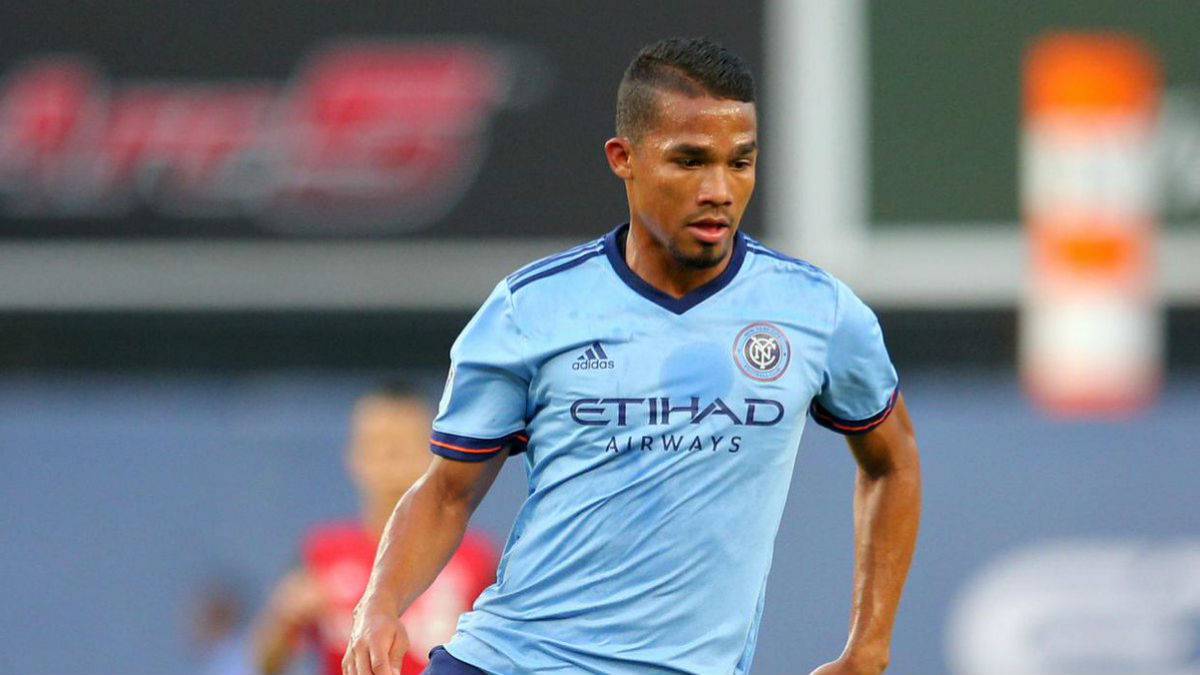 New York City FC will be without one of their key midfielders for the remainder of the 2018 season.

Manchester City loanee Yangel Herrera will miss the rest of the campaign, following ankle surgery on Thursday, the team announced.

Since being injured in a May 25th clash against the Houston Dynamo, Herrera had not featured in NYCFC’s last two matches. Snatched up by Man City from Atletico Venezuela in 2016, Herrera spent the entire 2017 season on loan with the Eastern Conference club.

Herrera played in 18 matches last season, scoring one goal and registering two assists as he took over for Italian legend Andrea Pirlo. Although he is expected to make a full recovery, Herrera will not see the field again this season.

NYCFC are currently second in the MLS Eastern Conference with 27 points, sitting two points behind leaders Atlanta United in the standings. The sides meet on Saturday at Yankee Stadium.