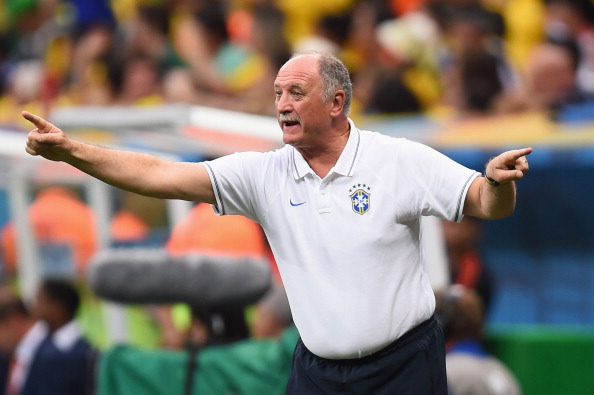 Orlando City made the decision to fire head coach Jason Kreis last Friday, after the team’s current losing streak extended to six matches. Despite Bobby Murphy being named the interim, the question remains if anyone will be hired as the long-term man for the job.

According to MLSSoccer.com, former Brazilian manager Luiz Felipe Scolari and former Brazilian and Orlando City player Kaka are two candidates that could very well join the club in different roles.

Scolari coached Brazil to the 2002 World Cup and 2013 Confederations Cup titles, and also helped Portugal to a runners-up place at the 2004 European Tournament. He recently worked with Chinese heavyweights Guangzhou Evergrande until the end of 2017. Scolari is set to turn 70 years old later this year and has had 27 managerial stints in his career up to date.

As for Kaka, he joined Orlando City in 2015 and played until 2017 before retiring. The Brazilian featured on Scolari’s 2002 World Cup side and rumors believe he could take up and understudy role under his former international manager.

Louisville City’s James O’Connor and former Portland Timbers head coach Caleb Porter are two other names that have been tossed around as well for the position.

Nothing is written in stone yet, but for now Murphy will hope to lead the Lions to greener pastures. The Lions are currently sixth in the Eastern Conference and visit D.C. United in their U.S. Open Cup Round of 16 tie. They return to league action this Saturday for a home clash against the Montreal Impact.