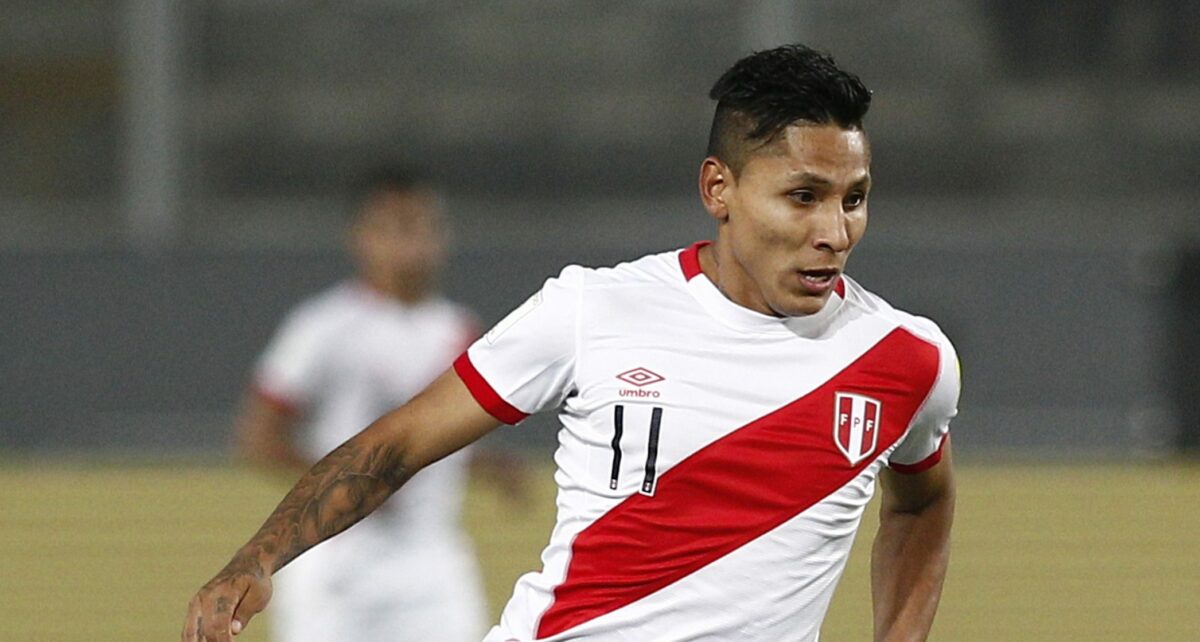 The Seattle Sounders are reportedly close to addressing their goalscoring woes with the addition of a Peruvian international.

According to Goal USA, the Sounders are pursuing Morelia star Raul Ruidiaz. The club has reportedly put together a sizable transfer offer that could bring the forward into the fold when the MLS transfer window opens in July.

The 27-year-old striker is a member of Peru’s World Cup squad and has won the scoring title twice during his time in Liga MX. Ruidiaz has scored a total of 40 goals in 73 league appearances for Morelia.

Ruidiaz would be a major lift to a struggling Sounders team that has not been able to overcome significant injury issues. Jordan Morris’s ACL tear knocked the forward out for the entire 2018 campaign while Nicolas Lodeiro and Victor Rodriguez have also dealt with injury issues.

To date, the Sounders have scored just seven goals in 11 matches while amassing just eight points.