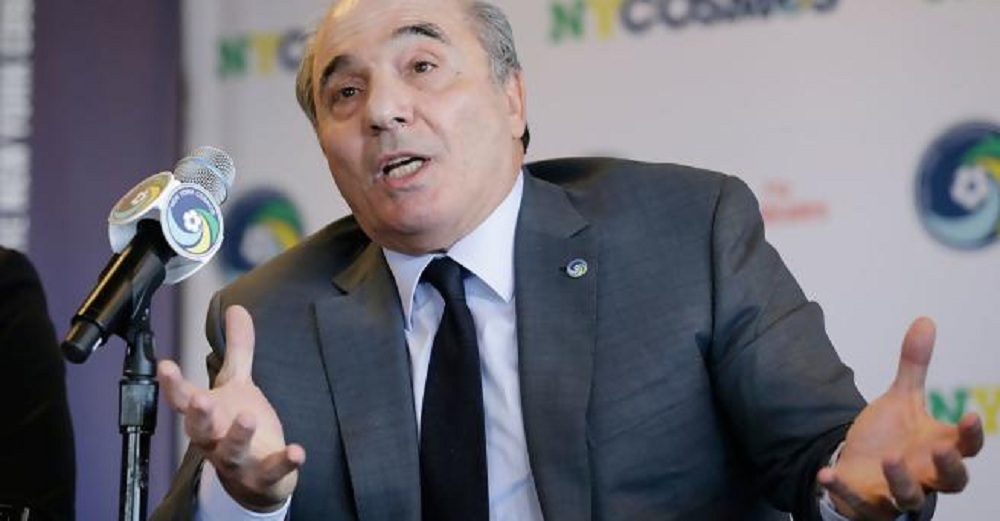 Rocco Commisso may have suffered another setback, but he isn’t giving up the fight for the NASL.

The owner of the New York Cosmos saw his proposal of a $500 million investment into U.S. Soccer in exchange for a ten-year runway to produce a stable and viable league get passed up by the federation. Commisso’s offer included a May 31 deadline that has now come and gone with no acceptance from the USSF Board of Directors.

Commisso sent out an open letter responding the the proposal’s denial, accusing the federation of passing up a golden opportunity to develop soccer at all levels and accusing them of only “going through the motions” when considering his offer while failing to avoid conflicts of interest.

“In the end, not even a $500 million offer squarely in line with USSF’s stated mission of promoting ‘the growth and development of soccer in all its recognized forms in the United States’ could break MLS’s stranglehold over our Federation,” Commisso wrote. “By letter dated May 30, 2018, Mr. Flynn informed me that ‘the Board does not see a compelling reason to deviate from the annual sanctioning process,’ extinguishing any hopes USSF would voluntarily grant NASL a 10-year runway to develop a sustainable independent professional soccer league in the United States and effectively terminating my proposal.”

Commisso’s next step is to proceed with the pending antitrust lawsuit against the USSF and its board members. He hopes for a speedy trial that can have the NASL back in action for the 2019 season.