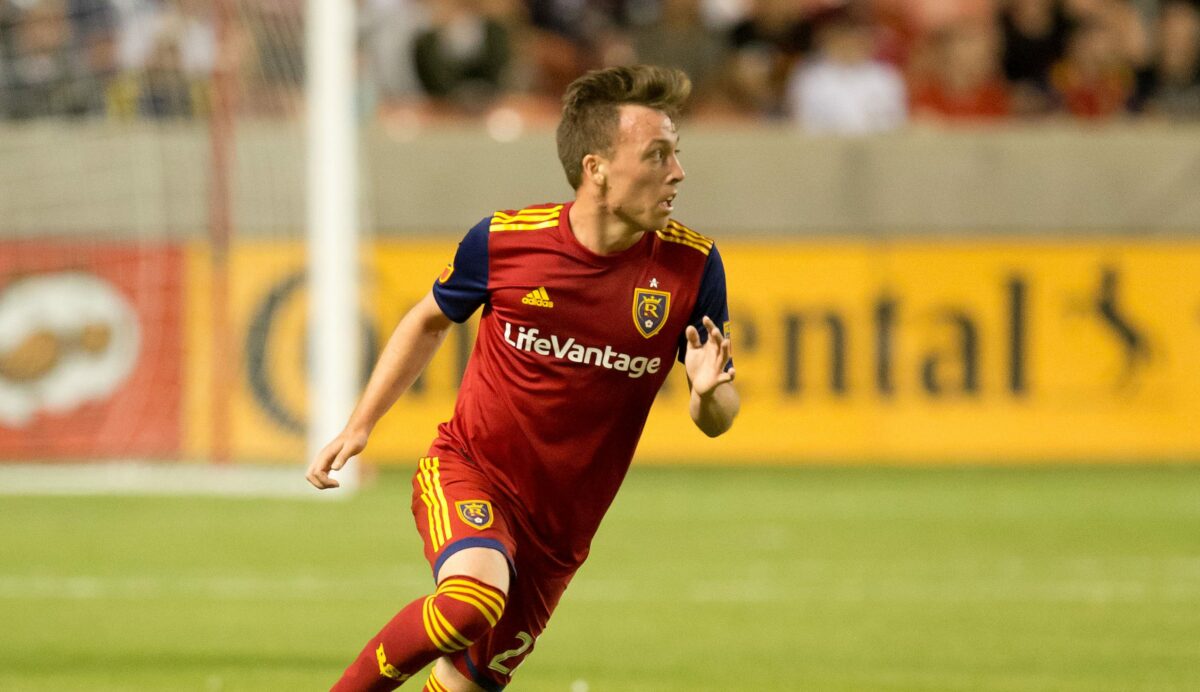 Real Salt Lake rookie forward Corey Baird stepped up his game in the month of May.

The 22-year-old scored two goals in his five matches in May, and now has four goals on the season. Those goals helped a strong RSL run while earning Baird honors as SBI MLS Rookie of the Month.

Baird began the month scoring RSL’s only goal in their 3-1 defeat at Orlando City. However, his strong season continued the following week as he scored the first of his side’s three goals in their home victory against D.C. United.

RSL is currently sitting in third place in the West, with Baird leading Mike Petke’s team with four goals. He recently added to his tally with a goal last weekend in RSL’s 2-0 win over the Seattle Sounders.

What did you think of Baird’s performances? Which rookie stood out to you in May?