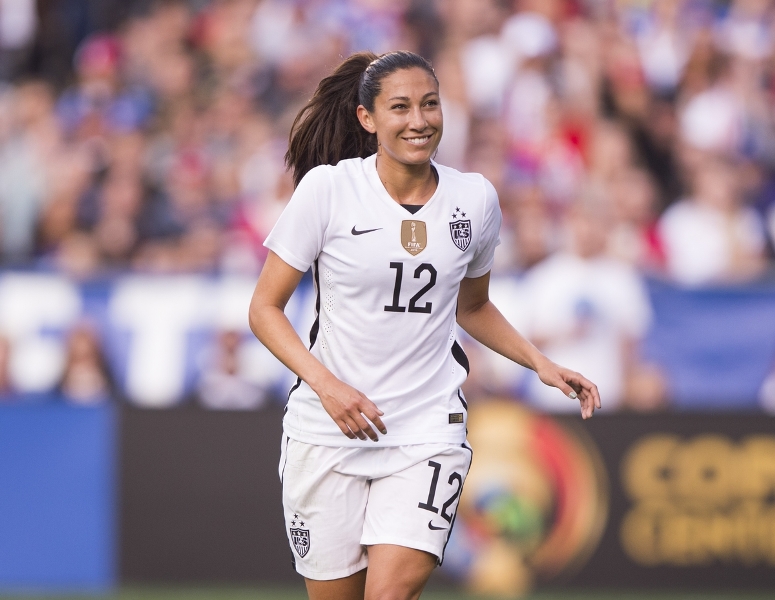 As the U.S. Women’s National Team recorded a 2-1 victory over China, Christen Press made a case for herself to stay in the starting lineup.

The forward marked her 100th match with assists on both U.S. goals, the second of which saw Press smartly find Heath with limited space. Overall, it was an active night for Press, whose play on the right side of the attack saw her cut in frequently as the offensive unit improved its mellow performance last week.

Similarly, Megan Rapinoe put on another strong showing on the opposite side of defense, while Samantha Mewis’s efforts in midfield allowed the U.S. to dominate play.