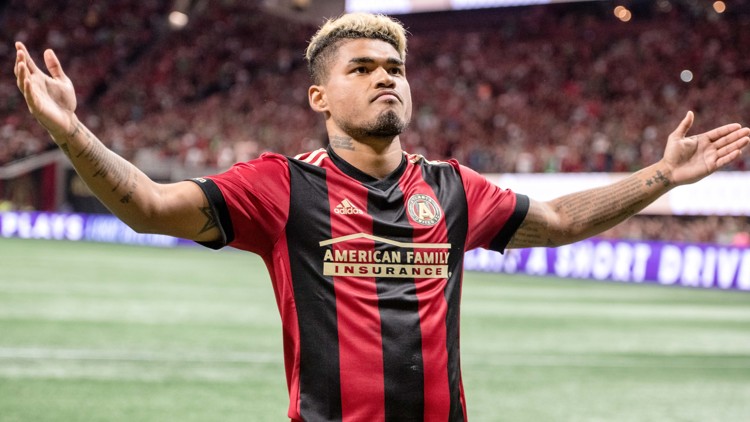 Atlanta United’s passionate fan base will have plenty to cheer for when the MLS All-Star Game comes to town on August 1.

Six players from the Five Stripes were selected into the MLS All-Star Fan XI for the contest with Juventus at Mercedes-Benz Stadium.

Sporting Kansas City’s Graham Zusi and LAFC’s Laurent Ciman will start alongside Parkhurst in defense, while Portland’s Diego Valeri is the only non-Atlanta player in the four-man midfield.

Eleven players chosen by Gerardo “Tata” Martino and two commissioner’s picks will be added to fill out the gameday roster of 24 players.