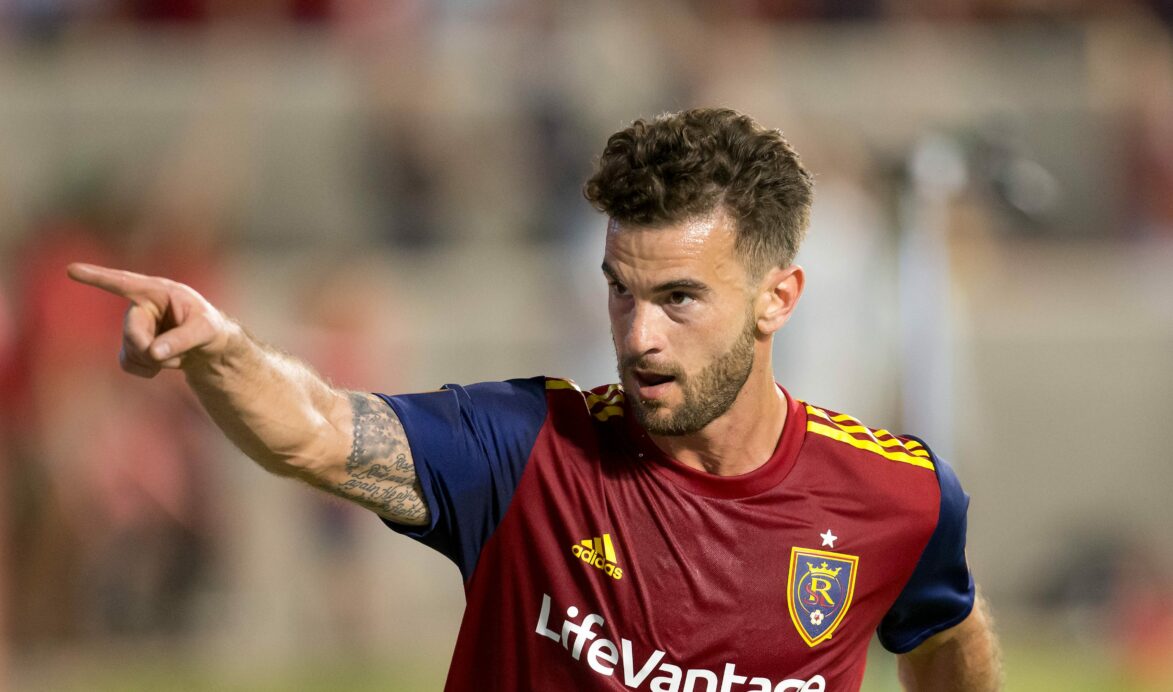 MLS Week 14 is in the book and, as usual, there were plenty of players and goals to get excited about.

This week saw FC Dallas win a pair of matches against Southern California foes, Tyrone Mears, of all people, score a stunner from distance, and much, much more.

Kyle Beckerman was a big reason Real Salt Lake scored two wins over the course of the week. He bagged an 82nd minute winner over the Houston Dynamo on Wednesday and was a controlling force in the midfield against the Seattle Sounders in Saturday’s win.

Teal Bunbury scored twice, including an 88th minute equalizer from the spot, to earn an honorable mention Josef Martinez, who had four goals in two games, two of with came from the penalties, and Ismael Tajouri, who scored twice for New York City FC, also earned mentions.

FC Dallas had a magnificent pair of games this week. They managed to hold onto a three goal lead despite being down a man against Zlatan Ibrahimovic and the LA Galaxy on the road on Wednesday and followed that up with a  strong 2-1 home win against Los Angeles FC. Despite a slow start to the season, Dallas is now only two points back of first place in the West with a game in hand on leaders Sporting Kansas City.

Also having a big week was the New England Revolution, who drew Atlanta and scored a win over the New York Red Bulls, and Real Salt Lake, who also won twice.

Real Salt Lake’s Corey Baird continues to impress. He scored the opening goal against the Seattle Sounders on Saturday, which brings his rookie season goal total up to four in 12 appearances for the club.

Tyrone Mears got Minnesota on the board with this cracker from well outside the penalty area against Sporting Kansas City on Sunday night.

Let's forget the score for a second,