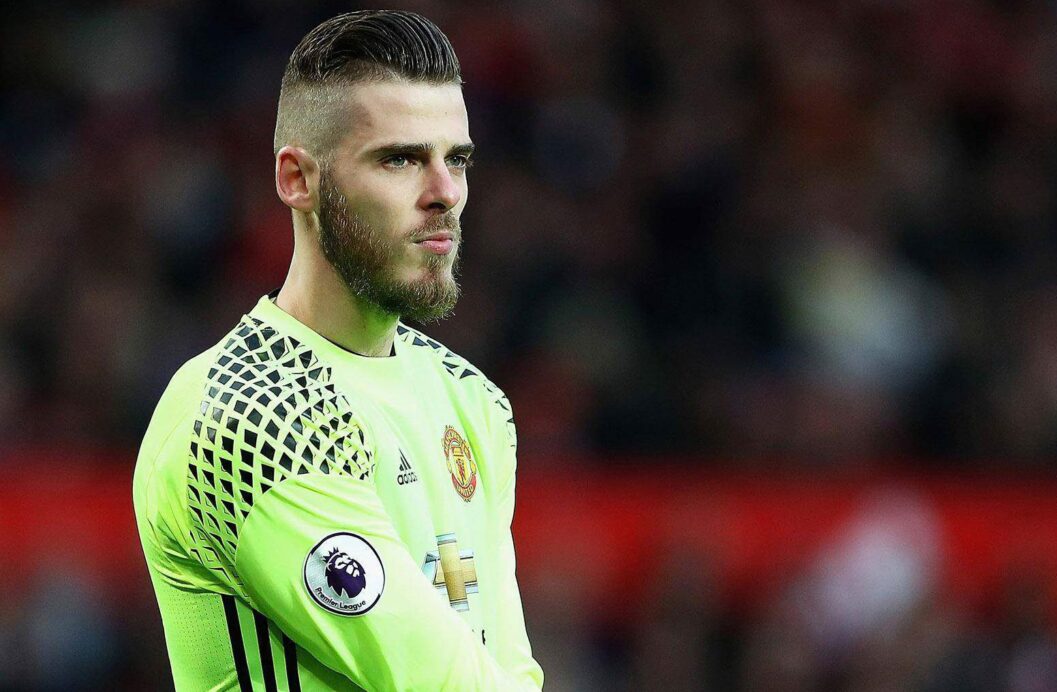 Manchester United is set to offer David de Gea a new contract that would make him the highest paid goalkeeper in the world. (REPORT)

Jack Wilshere confirmed that he will not return to Arsenal. (REPORT)

Emre Can is set to undergo a long-awaited medical with Juventus after the expiration of the midfielder’s Liverpool deal. (REPORT)

Crystal Palace will offer Wilfried Zaha a new deal to try and keep the talented winger at the club. (REPORT)

SBI breaks down the top 5 observations from the first round of group stage matches. (READ)

We also take a look at the Top 5 goals from the tournament openers. (READ)

Japan opened their tournament run with a win over 10-man Colombia. (READ)