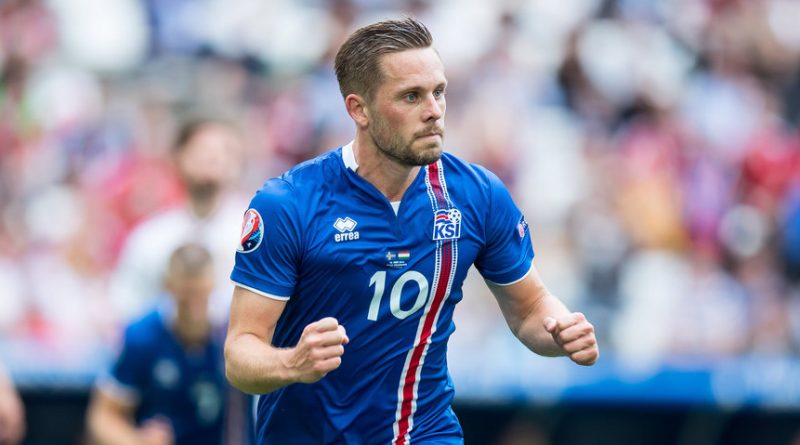 The first of four matches sees France and Australia duke it out in Group C. Les Bleus are the heavy favorites to win the group but also advance deep into the knockout stage. Led by a youthful attack, Didier Deschamps side will look to roll past a unified Australian team.

Argentina and Iceland feature in the second match of the day, with both looking for strong starts in Group D. Lionel Messi headlines the Argentine attack, while Sergio Aguero and Paulo Dybala will also look to feature alongside the Barcelona star. Iceland are making their first ever World Cup appearance and would love to kick it off with a splash. Everton’s Gylfi Sigurdsson will pull the strings in midfield and can also knock in a goal or two himself.

The 12:00 noon match sees Peru face Denmark in a battle of two sides in the race for a runners up spot in Group C. Both teams will look to spoil France’s dreams of winning the group, but first they will need a strong start against one another. Peru is headlined by striker Paolo Guerrero who was admitted to play by FIFA. Denmark will look to counter with the star ability of Tottenham midfielder Christian Eriksen. This is the first ever meeting between these two countries.

The day concludes with Nigeria looking to pull an upset against Croatia. The Super Eagles are propelled by a veteran leader in John Obi Mikel while Alex Iwobi and Kelechi Iheanacho highlight the attack. Croatia are a stubborn defensive side who have enough star quality to win Group D. Midfielder Luka Modric and striker Mario Mandzukic are the dangerous duo for the Croats.