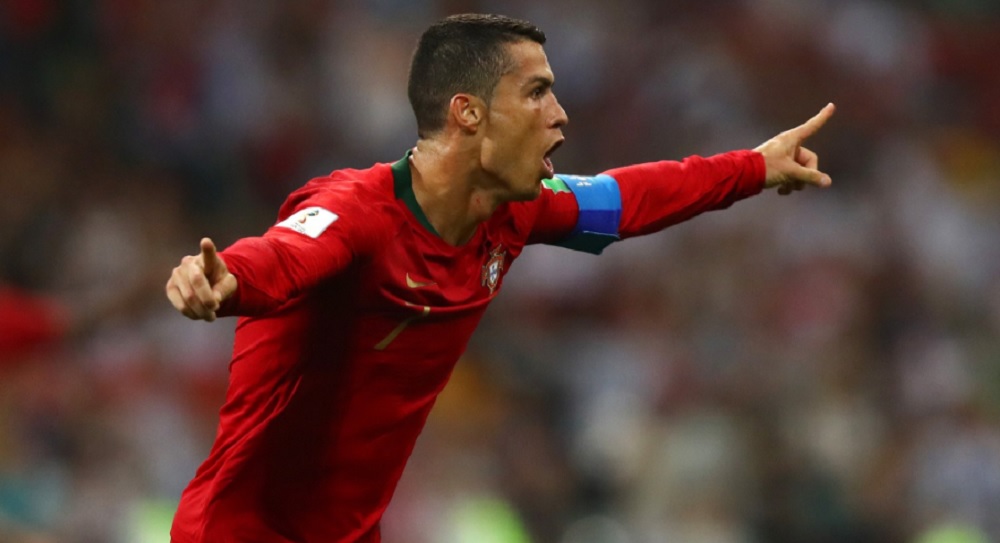 The third round of group stage matches at the 2018 FIFA World Cup begins on Monday with four matches taking place.

In Group A, it will come down to a winner take all showdown between hosts Russia and opponents Uruguay for the group winner and runners-up spot. Denis Cheryshev and Luis Suarez headline the attacking talent.

Also taking place in the morning slate, Egypt faces Saudi Arabia with both sides on their way out of Russia. Regardless, both nations will seek a win to sign off on a high note. Mo Salah headlines the Egyptian attack while Mohamed Al Sahlawi looks to counter for Saudi Arabia.

The afternoon schedule sees three teams fighting for two places in Group B. Current leaders Spain faces off with already eliminated Morocco in Kaliningrad, while Portugal and Iran duke it out in Saransk.

Cristiano Ronaldo has scored every goal for Portugal so far this tournament and his team is hoping the Real Madrid star can lead them on Monday. Featuring for Iran will be forward Alireza Jahanbakhsh while Spain will look to Diego Costa and his three goals this campaign.