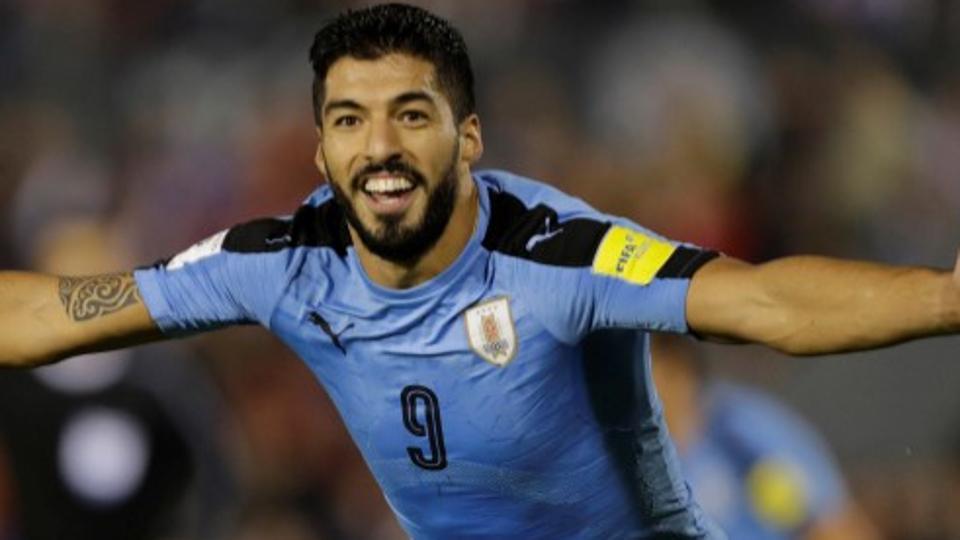 The third and final round of group stage matches kick off on Monday with top spots in numerous groups up for grabs.

Kicking off the day’s action is Russia’s date with Uruguay with the hosts sitting in prime position to win Group A. Uruguay will need a victory in order to avoid a second place finish.

Also on Monday, Spain faces off with already-eliminated Morocco while Iran dukes it out with Portugal. The remaining three teams all have a chance of making the knockout round.

Russia and Uruguay will battle it out for the top spot in Group A. The Russians have a better goal difference than their opponents, but . Midfielders Denis Cheryshev and Aleksandr Golovin are the main men to watch for the hosts.

Uruguay will look to counter with the strike partnership of Edinson Cavani and Luis Suarez. Suarez played the hero in Uruguay’s slim win over Saudi Arabia while Cavani has yet to make much of an impact.

With both Egypt and Saudi Arabia already eliminated, pride will be the main thing at stake in this contest.

Egypt will look to Liverpool star Mo Salah to help the Pharaohs on a signature signoff from Russia. Salah scored the lone goal in Egypt’s 3-1 loss to Russia last time out. Saudi Arabia has yet to score in this summer’s World Cup, being outscored 6-0 in its first two matches. 31-year-old Mohamed Al Sahlawi will lead the offensive attack for his team as they try to claim a win in their final match of the tournament.

Portugal has its eyes set on a place in the knockout stages and will look to forward Cristiano Ronaldo to continue his stellar form. He has four goals in his first two matches in Russia, totaling all of Portugal’s offense so far. Against an Iran defense that only allowed one goal through two matches, other players may need to step up in case Ronaldo is kept quiet.

Iran was close to snatching a point in a 1-0 loss to Spain, conceding early in the second half. 23-year-old Sardar Azmoun will headline the Iranians attack as they aim for a place in the knockout stages. Defensively they will need to be strong against a star-studded Portuguese attack.

Morocco may be on its way out of Russia, but the African side can play spoiler in Monday’s final group stage match. Despite only allowing two goals through two matches, the Moroccans have yet to find the back of the net. Against Spain, they will need to be able to deal with pressure and also look to hit the European heavyweights on the counter. Nordin Amrobat and Hakim Ziyech are two offensive players that Morocco will look too.

Spain eventually was able to get the better of Iran in its 1-0 win, with Diego Costa scoring his third goal of the tournament. The Atletico Madrid man has been a handful for opposing backlines to deal with and should be able to pester Morocco’s as well. Playmakers David Silva and Andres Iniesta will look to pull the strings as Spain tries to avoid a shocking elimination from the group stages.