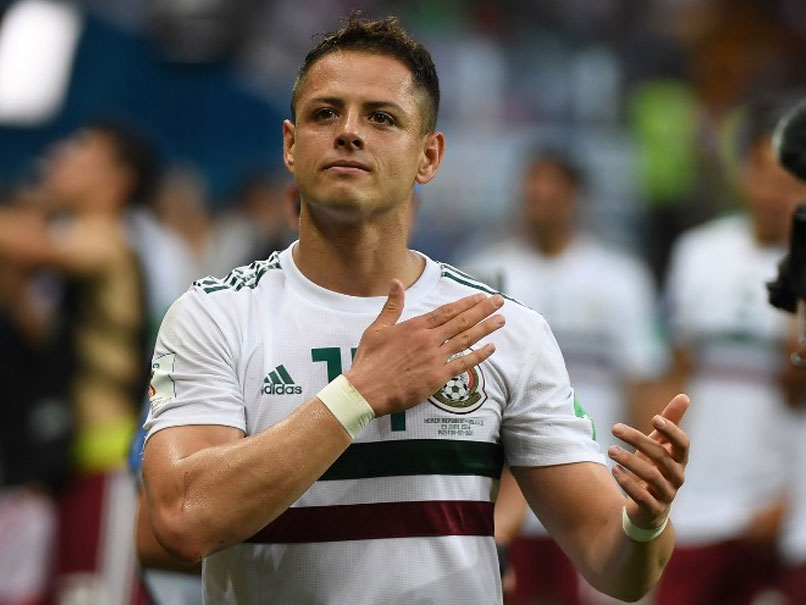 Eight sides have already placed themselves in the Round of 16 in Russia, and four more will seek to do the same on Wednesday.

Group E and F will be centerstage as several teams remain in the fight for advancing. Mexico’s date with Sweden headlines the day’s action with both teams remaining in the hunt.

Group F sees three teams still alive for a chance at the knockout stage as Brazil, Serbia, and Switzerland all will seek wins.

One of the first two matches to get underway sees El Tri battle Sweden for a place in the next round.

Juan Carlos Osorio’s side edged South Korea 2-1 on Saturday, and currently sit atop Group E. However if the Mexicans lose to Sweden and see Germany defeated the Koreans then they will be on their way out of Russia.

Carlos Vela and Javier Hernandez each got on the scoresheet last weekend and will be relied on again on Wednesday.

Sweden fell 2-1 to Germany on Saturday, after a late Toni Kroos free kick curled into the top-right corner. Now sitting on the outside looking in, the Swedes will need a strong team effort against the top team in the group.

Forward Ola Toivonen netted his first goal of the competition in the defeat.

South Korea may be on their way out of the World Cup, but surely they will look to take Germany with them.

Despite their 2-1 loss to Mexico, the Koreans will look to play the spoiler in their date with the defending World Champs. Son Heung-Min tallied his first goal of the tournament in their latest defeat.

Germany used a magical FK by Kroos to seal a win over UEFA opponent Sweden, but surely need to go for it against an already eliminated Korean side.

Offensively, Germany can still afford to be more clinical in front of goal as they missed several chances already this competition.

Serbia’s costly defending in the final minutes of their 2-1 loss to Switzerland has seen them drop to third ahead of their group stage match against Brazil.

The Serbs early lead vanished as Xherdan Shaqiri and Granit Xhaka each scored in the second half for the Swiss. Now Serbia has it all to do against a talented Brazilian side who is coming off their first win of the competition.

Aleksandar Mitrovic is a physical forward who could pose problems for the Brazilian backline.

Brazil used stoppage time goals from Philippe Coutinho and Neymar to eliminate Costa Rica 2-0 last weekend. Now Tite’s men are in a good position to qualify for the knockout stage but will need to hold off a tough Serbian attack.

The centerback pair of Thiago Silva and Miranda will need to be strong in order for Brazil to keep Serbia off the scoreboard.

Switzerland are in a good spot to advance but will need to avoid any slip-ups against already eliminated Costa Rica.

Shaqiri came up with the goods in their 2-1 win over Serbia, scoring the winner and having numerous other chances at goal. With their team expected to advance, look for the forward to carry his team to a strong performance.

Costa Rica are already eliminated after failing to earn wins in their first two matches. The Ticos have failed to get much from their offensive players but will hope they can spoil the Swiss party in Novgorod.