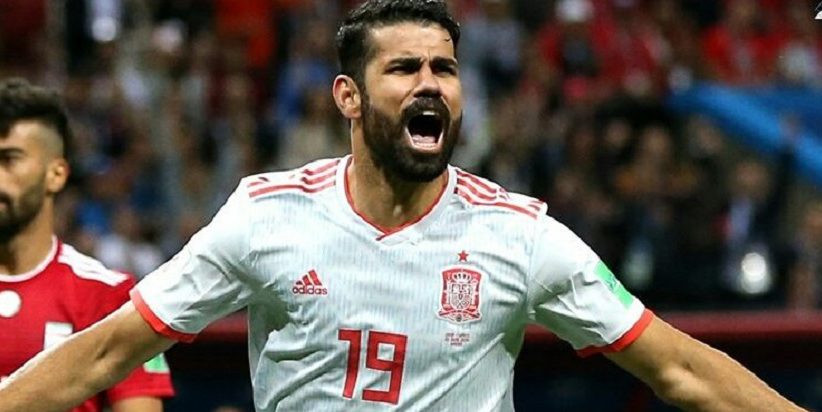 After a fun pair of matches on Saturday, the Round of 16 continues with another of the tournament favorites playing the hosts to open the day and two smaller teams with big aspirations in the nightcap.

The 2010 champions return to the knockout rounds after a poor showing four years ago and they will take on Russia, who are in the Round of 16 for the first time since 1986, when they competed as part of the Soviet Union.

Spain will look to rebound from what was a disappointing draw against a Morocco team that played for nothing but pride in their group stage finale. They are still one of the favorites in the tournament and certainly have the talent to rebound from that result. Diego Costa expects to play a big role for them. He led the way with three of Spain’s six goals in the group stage.

Russia looked like one of the hottest teams in the tournament before they were humbled by Uruguay in the final group stage match. That had outscored Saudi Arabia and Egypt 8-1 prior to that 3-0 drubbing and now the hosts face a similar test with a Spanish team that has eyes on the Jules Rimet Trophy. Denis Cheryshev will look to regain his form from the first two games, as will Artem Dzyuba. The two of them have five of Russia’s eight goals.

Croatia has had quite the group stage. The Croatians won all three matches by a combined score on 7-1 and look to carry that momentum into a sneaky good match with Denmark.

Croatia entered the tournament boasting some of the best midfielders in the world and lived up to that reputation in the group stage. All seven of its goals came from the center of the park with Luka Modric scoring two of them. Croatia doesn’t have one standout hero, though. They will come at Denmark from all over the pitch with Modric, Ivan Rakitic, Ivan Perisic, and more providing credible threats towards goal.

Denmark, meanwhile, got this far by surviving a Peruvian onslaught in the opener and hanging onto draws against Australia and France. The Danes play strong defense, mostly by necessity. What they lack in goal scoring they make up with the ability to keep teams off the scoreboard. They only allowed one goal in the group stage, and it came off a penalty against Australia. They managed to defend well against Peru and France to get into the group stage on five points.