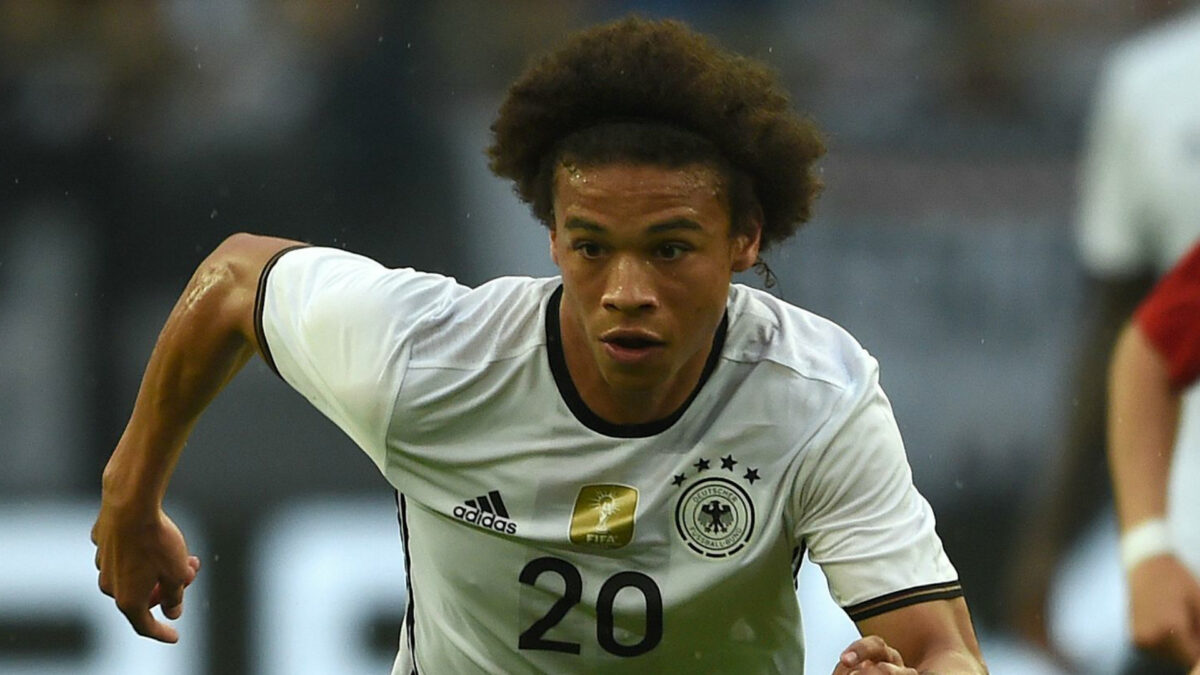 With the World Cup now less than two weeks away, teams are finalizing their squads before heading to Russia.

Meanwhile, a number of familiar faces headline the German squad, including 2014 winners like Thomas Muller, Manuel Neuer, Mesut Ozil and Jerome Boateng. There are also several faces of the newer generation in players like Timo Werner and Joshua Kimmich.

CIMAN NAMED AS RESERVE FOR BELGIUM

Belgium’s squad was a bit more straight-forward, with one added wrinkle due to Vincent Kompany’s injury issues. Los Angeles FC defender Laurent Ciman narrowly missed out on Belgium’s final 23-man squad, but has been named as a stand-by should Kompany be unable to play in Russia. Kompany is dealing with a muscle injury that could keep him out of the tournament.

As for the rest of the squad, Belgium is littered with Premier League stars in Eden Hazard, Kevin de Bruyne and Romelu Lukaku as well as familiar faces in Dries Mertens, Yannick Carrasco and Michy Batshuayi.

🗒 This is our @FIFAWorldCup squad list !
Let’s go #REDTOGETHER to Russia ! 🇧🇪

While a pair of MLS midfielders were named to Peru’s squad, one name stands out for a team that will end up having its leader on the plane to Russia.

Following several months of on and off suspensions due to a controversial drug test, Paulo Guerrero has officially been cleared to join Peru’s squad. The captain joins a roster that includes veterans in Jefferson Farfan, Raul Rudiaz and Andre Carillo to lead Peru’s attack.

Also named to the roster are a pair of MLS midfielders and the Portland Timbers’ Andy Polo and Orlando City’s Yoshimar Yotun head to Russia.