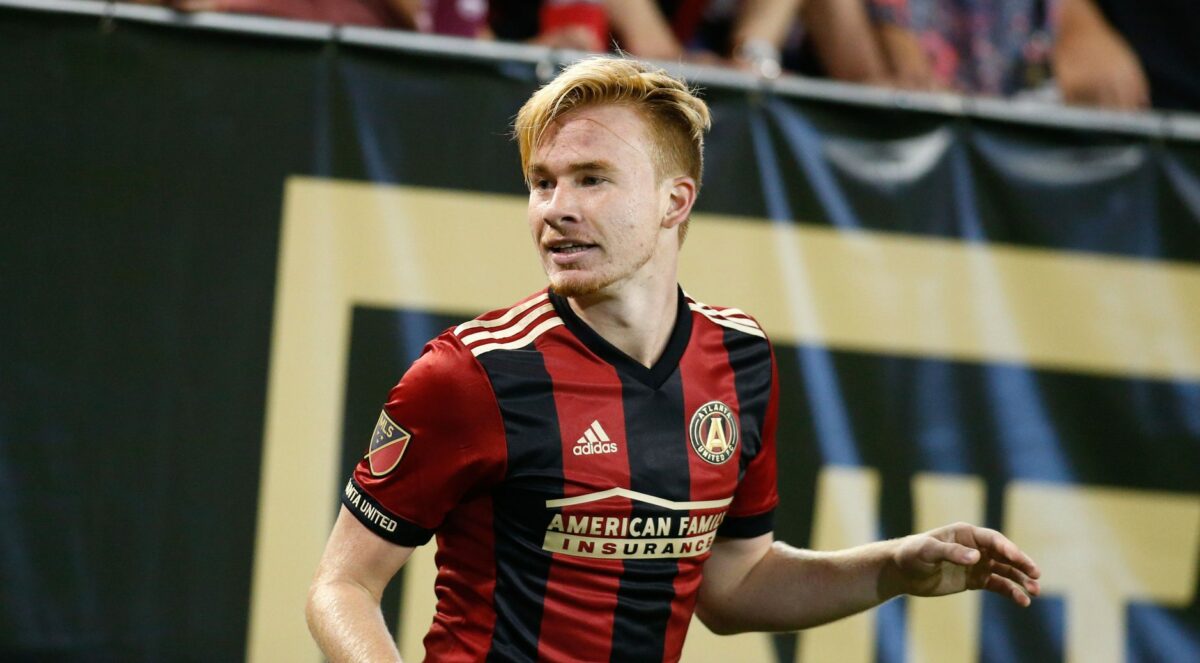 The MLS Homegrown Team will take on the Tigres UANL U-20 team, and now we know the players who will make up that roster.

The 2018 MLS Homegrown Game will take place at Children’s Healthcare of Atlanta Training Ground in Marietta, Georgia in July 31.