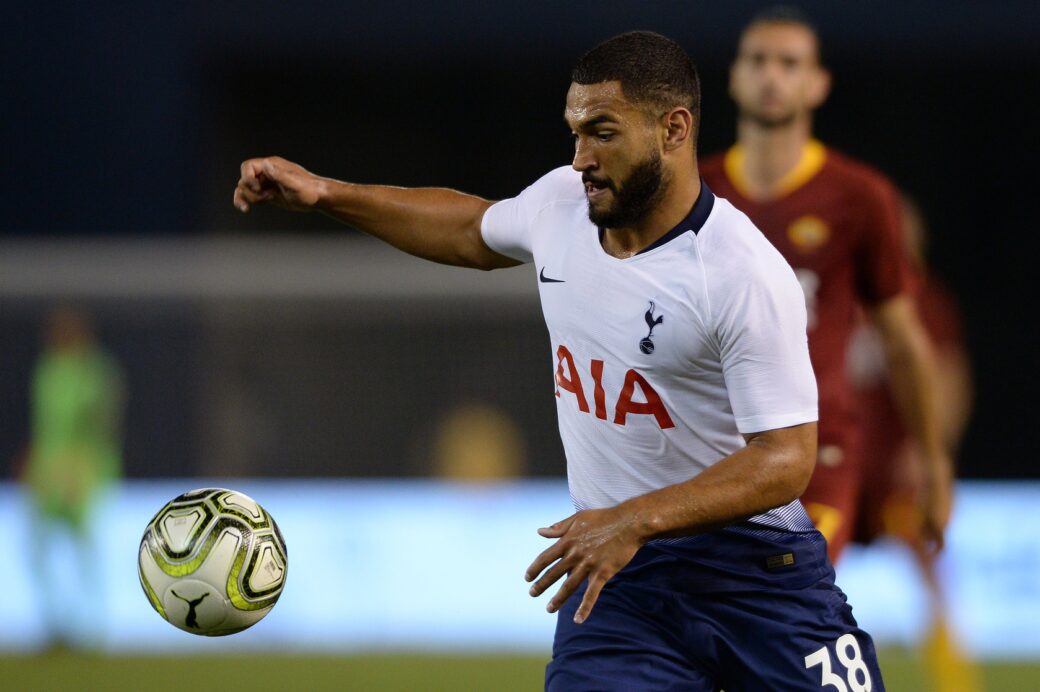 Carter-Vickers was one of five players to play the entirety of the contest for the English Premier League side.

Spurs have two more matches in the United States against Barcelona and AC Milan at the Rose Bowl and U.S. Bank Stadium in Minneapolis.