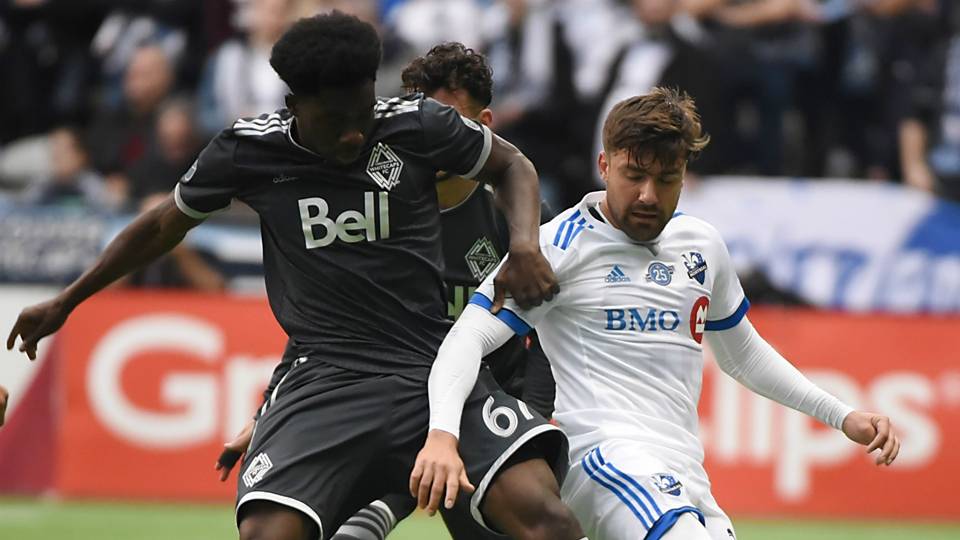 The Battle of the North is once again down to four.

Even though the Canadian Soccer Association added two semi-professional teams to the cup competition, the four usual suspects remain. After winning their round two matchup against AS Blainville of the Premiere Ligue de Soccer du Quebec, the Ottawa Fury are taking on reigning champions Toronto FC. In the other semifinal, last year’s finalist Montreal Impact will take on the Vancouver Whitecaps.

Here is a closer look at the two match-ups, which kick off on Wednesday night:

In 2017, the Fury had kept TFC on their toes by winning the opening leg 2-1. Toronto had regained control back on home soil, avoided the humiliation and went on to lift the Voyageurs Cup.

This year the Fury will look to be the first non-MLS team to reach the final since the Impact in 2008. With Nikola Popovic, who took over as head coach at the start of 2018, the team is seemingly the most committed to winning the Voyageurs Cup.

“For us, this is like the Champions League,” Popovic said after the Fury’s round two opening leg series with AS Blainville. “This is the most important competition that we are involved in this year.”

Leading the team from the Canadian capital is goalkeeper Maxime Crépeau, who is spending the season on loan from the Impact. The Canadian international found his stride with the Fury picking up eight clean sheets along the way.

Visiting Ottawa for the opening leg will be a Toronto FC squad that has been on the decline ever since their loss in the Concacaf Champions League final. The reigning Voyageurs Cup and MLS Cup champs have not won a game since June 8 and will look to kick start their season by defending their national title.

Having only gone a penalty kick away from winning the Champions League, TFC’s only chance to get back into the competition is to win the Canadian Championship. In MLS play, the team stands second to last in the Eastern conference with only four wins to account for.

With the kind of season the team is having, Greg Vanney may want to build a starting XI close to full force. However, he will need to start at least three Canadian players as part of the quota the CSA imposed on teams.

The Vancouver Whitecaps will want to avenge last year’s semifinal loss to the same Impact. With 2-1 opening leg victory, the Whitecaps were eliminated from the Canadian Championship in a crazy return leg that included two penalties given to the Impact in the span of eight minutes.

Both teams had shaky starts to their respective season however the Whitecaps still sit below the red line in MLS play. Despite all of this, the Canadian Championship has historically been an opportunity to play younger Canadian players alongside starters.

The Whitecaps have recently added two young Canadian players from their residency program. Michael Baldisimo signed a homegrown deal and Theo Blair agreed to a homegrown pre-contract for the 2019 season. Both of them made the trip to Stade Saputo.

Waiting for them in Montreal is an Impact squad lead into the Canadian Championship for the first time by Remi Garde. With a Coupe de France already in bank with Lyon, the Frenchman comes in with cup competition experience and holds them to a high standard.

The Impact also come in having revived their MLS campaign with an impressive month of June. Following an abysmal set of games in May, the Impact did not allow a goal for most of the month and piled up the wins. The team will be coming in to the semifinal matchup with the momentum on their side

Garde’s team will also enter the Canadian Championship with a few changes to account for. The team traded away Raheem Edwards for $400,000 of targeted allocation money. They immediately used that free roster spot to sign academy product Mathieu Choinière to a homegrown deal.