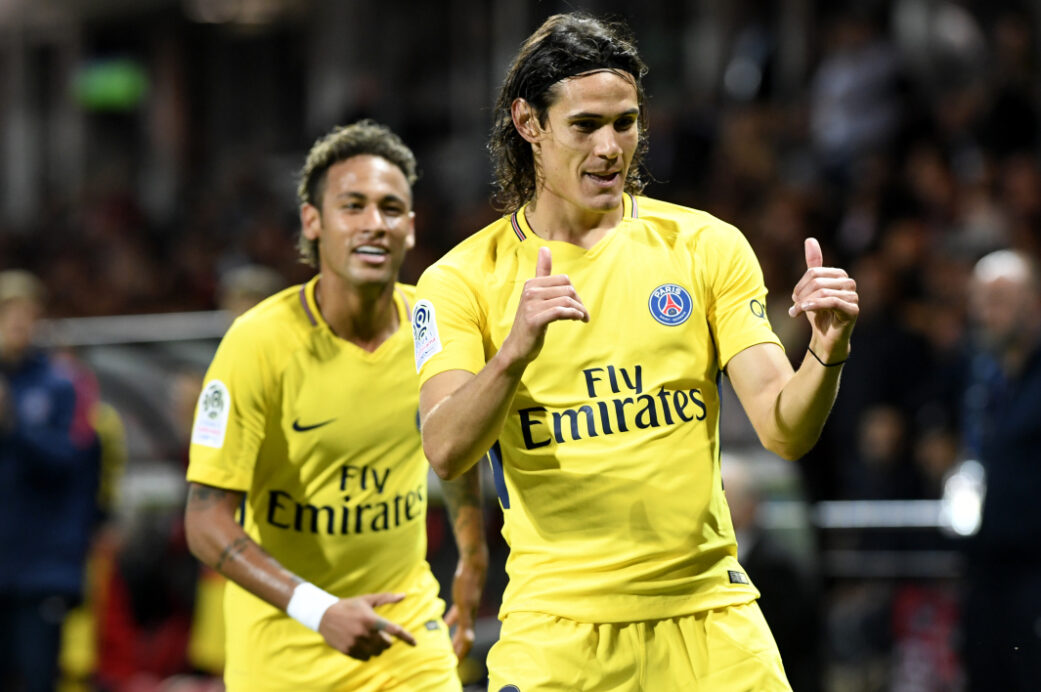 Two South American stars look like they could be on the move this summer.

With rumors swirling linking the forward with a move to the club, Edinson Cavani is reportedly open to a move to Real Madrid. (REPORT)

Former FIFA secretary general Jerome Valcke’s appeal of his 10-year ban was denied by the Court of Arbitration for Sport. (REPORT)

Miralem Pjanic say a lot of the rumors surrounding his potential Juventus departure are “not true”. (REPORT)

Mario Mandzukic is reportedly not interested in a proposed move to Borussia Dortmund. (REPORT)