Hartford to join USL for 2019 season 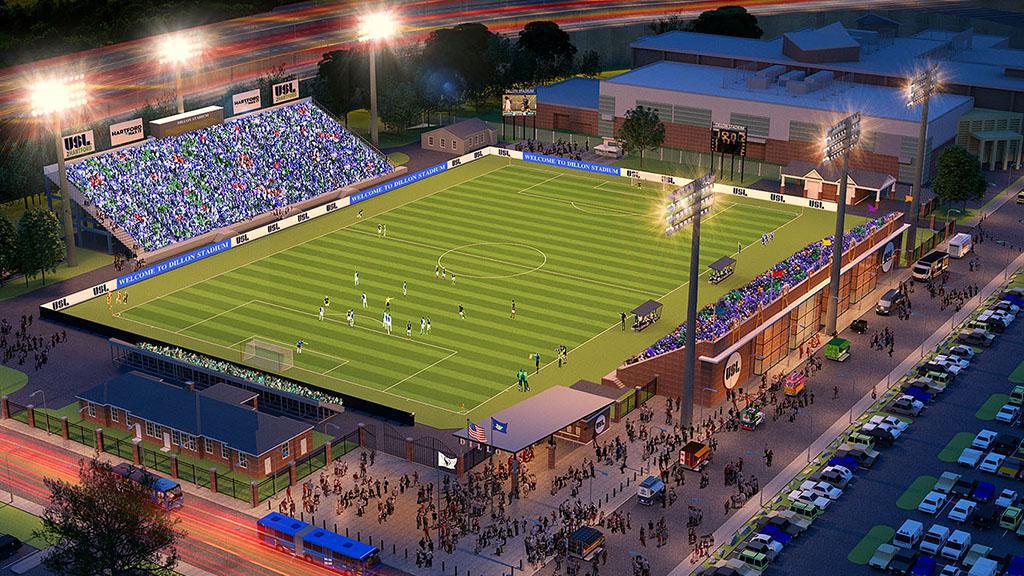 The USL’s expansion push has brought a team to Hartford.

On Wednesday, the USL announced that a team from Hartford, Connecticut will join the league for the 2019 season. The team, called Hartford Athletic, is the sixth franchise set to join the league next season, joining Austin, Memphis, El Paso, New Mexico and Birmingham as new markets entering the league.

“Hartford makes the sixth addition to the USL for 2019 and strengthens the league’s presence in the Northeast with a thriving city that boasts a rich soccer history,” said USL CEO Alec Papadakis. “The league continues to reach new heights through record attendance and additional expansion into exciting new markets.”

The team will play home games at a renovated Dillon Stadiunm which will be restored with funding provided by the State of Connecticut.

“Hartford is home to some of the greatest sports fans in the nation, and the announcement that there will be a new, professional team based in the Capital City is wonderful news,” Connecticut Governor Dannel P. Malloy said. “I am proud that the state’s $10 million investment will help transform the aging Dillon Stadium into the thriving home to this new franchise – and its passionate fan base.

“This, combined with robust economic development and revitalization efforts to an area of the city that had too long been neglected, represents real progress not just for Coltsville, but for the entire Hartford region.”