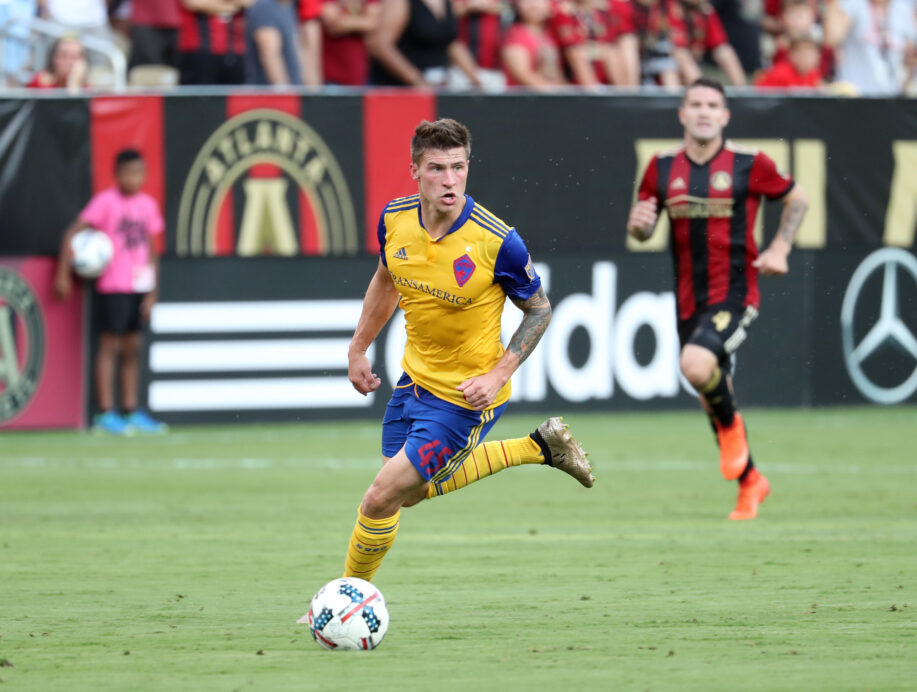 Josh Gatt has had a number of ups and downs throughout his professional career but, after a stint in the U.S., the winger is returning to Europe for his next move.

Gatt has signed with Austrian club SCR Altach after previously returning to the U.S. in 2017. Gatt previously played for the club in 2010-11, making 15 appearances and scoring four goals before moving to Molde in Norway.

Wonderful people who have supported me and my wife throughout this entire process. I am very excited to get started here in Austria and help bring my old and new team tons of success! We are more than ready for this new chapter in our lives and to officially move on from the past

Start fresh here in Austria, and I am SO ready to help my team succeed in the upcoming season!! Again thank you to everyone who supported us and believed in us! I am ready to get this season going!!! Let’s bring it home boys! 👊🏻👊🏻 @SCRAltach

During his time in Europe, Gatt was routinely plagued by injuries from 2013-16, keeping him out of action for several long stretches. Gatt, who made two appearances for the U.S. Men’s National Team in 2012-13, moved to Minnesota United to start the 2017 season, but was traded to the Colorado Rapids that March without making an appearance for the club. In Colorado, Gatt played 20 matches, scoring two goals before having his option declined at the end of the season.

During the offseason, Gatt’s wide, Melissa, was diagnosed with cancer, but is now cancer free as the 26-year-old winger moves back to Austria.