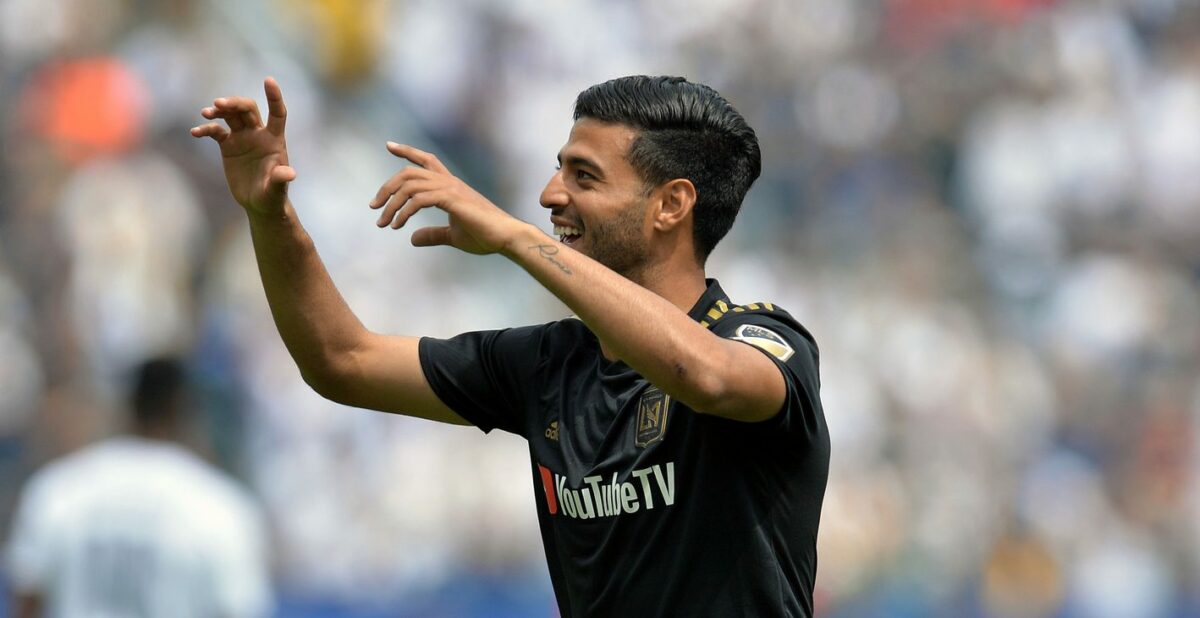 LAFC forward Carlos Vela has been voted by fans as the captain of the 2018 MLS All-Star team.

The MLS All-Stars will take on Italian giants Juventus at Mercedes-Benz Stadium on August 1 in Atlanta.

Vela has quickly become a fan favorite for the expansion side in his first year in Major League Soccer. Through 14 matches played, Vela has seven goals and five assists for LAFC.

Vela also represented Mexico at the 2018 FIFA World Cup in Russia, where he scored a goal for El Tri and led them to the round of 16 before losing 2-0 to Brazil.