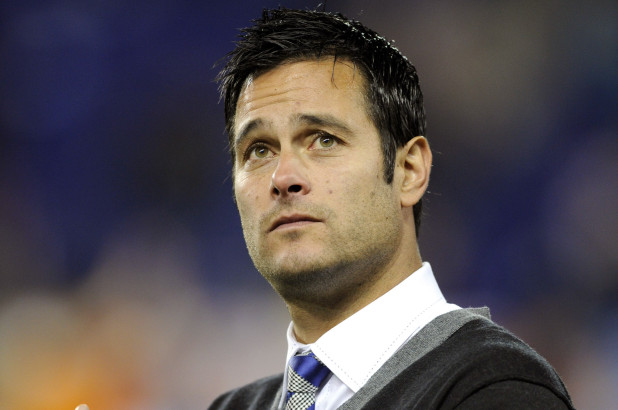 Four days after Petke’s epic rant regarding poor refereeing, the veteran MLS coach was handed a two-match suspension and fined $10,000 for his comments, Deseret News reported.

Petke surely wasn’t shy postmatch last Saturday after RSL’s 3-2 road defeat at Minnesota United. He commented not only about the refereeing in the loss, but also regarding VAR and the changes that need to be fixed with it.

“I know every coach and the majority of players feel the same way — I know it. It’s the elephant in the room, the pink elephant in the corner, that no one wants to talk about,” Petke said of the misuse of the VAR.

Petke had a similar situation last year which saw him fined $3,000 but the league was not as lenient this time around.

Thank you for not charging me @NickRimando as my bank account was certainly drained today https://t.co/yhTvnfjAy1

RSL assistant coach Freddy Juarez is expected to take the reigns with Petke suspended. Petke’s next game in charge will be Aug. 4th against the Chicago Fire.