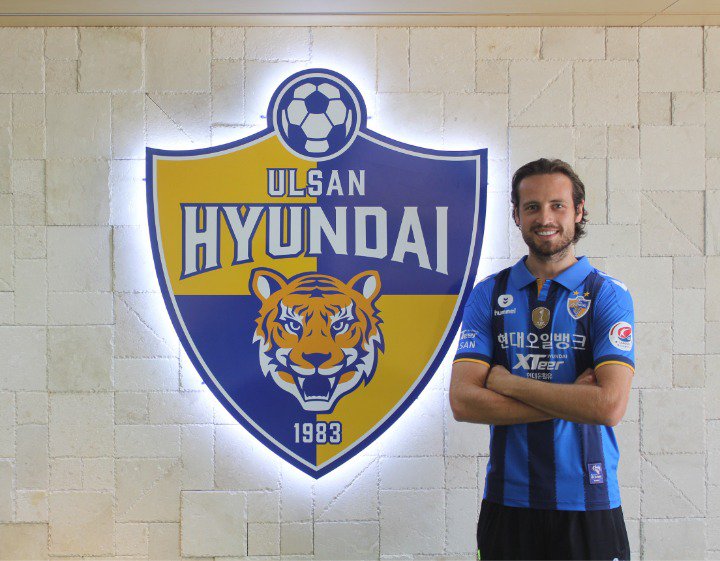 Diskerud left New York City FC to sign with Manchester City in a move designed to clear his salary off NYCFC’s books, while paying Diskerud to agree to terminate his MLS deal.

Diskerud spent most of the last two seasons in Sweden with Goteborg, where he scored twice in 1,054 minutes during the 2018 season.