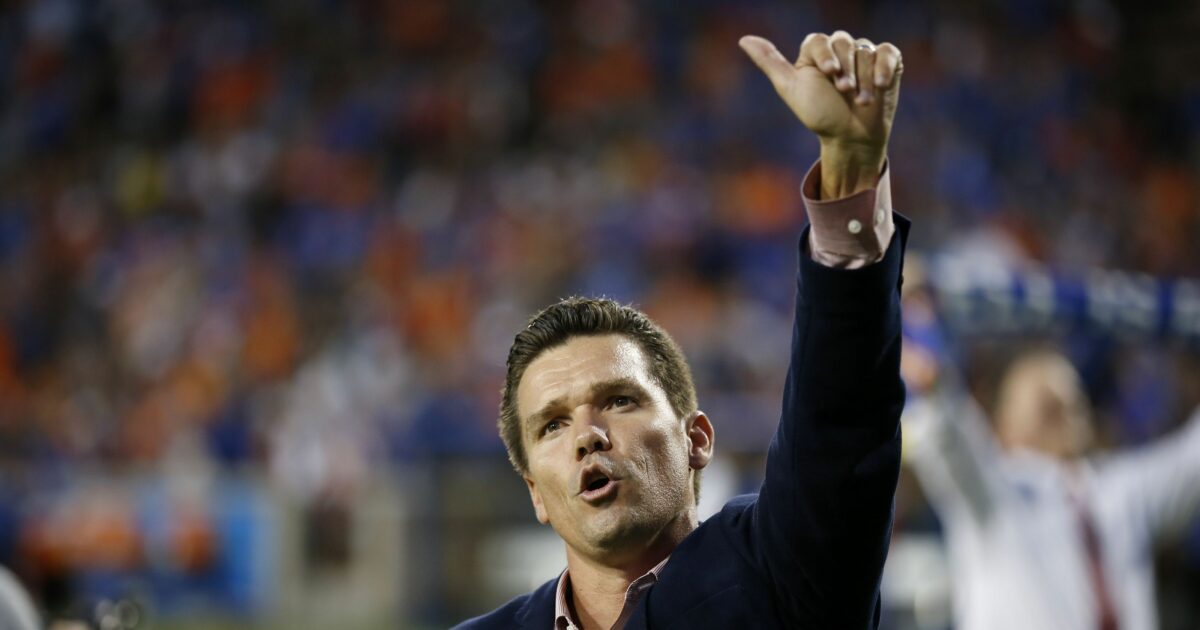 FC Cincinnati has extended the contract of head coach Alan Koch through the 2020 season. The USL side will make their MLS debut in 2019.

Koch, who took the reigns of FC Cincy ahead of the 2017 season, has had tremendous success in his first 18 months at the helm, leading the club to a 25-13-15 regular season USL record and a run to the 2017 U.S. Open Cup semi-finals.

“Alan is a difference-maker and a winner, and we’re excited to know he’ll guide us into our future in Major League Soccer,” said President and General Manager Jeff Berding.

“I’m incredibly grateful to Carl Lindner, our ownership group and Jeff Berding for the opportunity to continue to lead our club in to MLS,” Koch said. “This is an incredibly exciting project and, year-after-year, we continue to put the blocks in place to build something even more special. I look forward to finishing off our USL era in style while simultaneously building our club for our next adventure next season.”

FC Cincinatti currently sits atop the USL standings with 44 points and a 13-3-5 record.

Amagat’s senior career began when he signed with Girona in 2004. He made 47 appearances for the club from 2004-08, then bounced around to a few teams before returning to Girona in 2012. He’s made 133 appearances and scored eight goals since his return to the Spanish side, and helped lead Girona to their first ever promotion to La Liga after the 2016-17 season.

Amagat rejoins NYCFC head coach Doménec Torrent, who managed the midfielder at Girona in the 2005-06 season.

“We were together many years ago, he was already a person that left his mark when I was with him in Girona,” Amagat said. “He is a mastermind in soccer and has a philosophy that fits well with my style. I’m very happy to be working with him again after many years.”

“We’re confident he will adapt into our system of play right away which makes it a really good situation,” said NYCFC Sporting Director Claudio Reyna. “Eloi is extremely motivated to join the Club and we’re excited to add him to an already strong midfield.”

“I moved my whole family here for this to happen and for this to finally become my life now, it’s just really exciting,” Roberts said. “Now that the opportunity has come, I just have to take it and work my way up the program.”

Roberts, a native of Little Rock, Arkansas, has been with the FC Dallas academy since 2013. He’s made 77 U.S. Soccer Development Academy appearances and has 16 goals. He was most recently on a 10-day loan with Bayern Munich as part of a development partnership between the two clubs.

Roberts will remain with the FC Dallas U-19 team but may be called up to the senior team at any point.

The San Jose Earthquakes acquired $100,000 of General Allocation Money from the Montreal Impact in exchange for an international roster spot for the rest of the 2018 season.