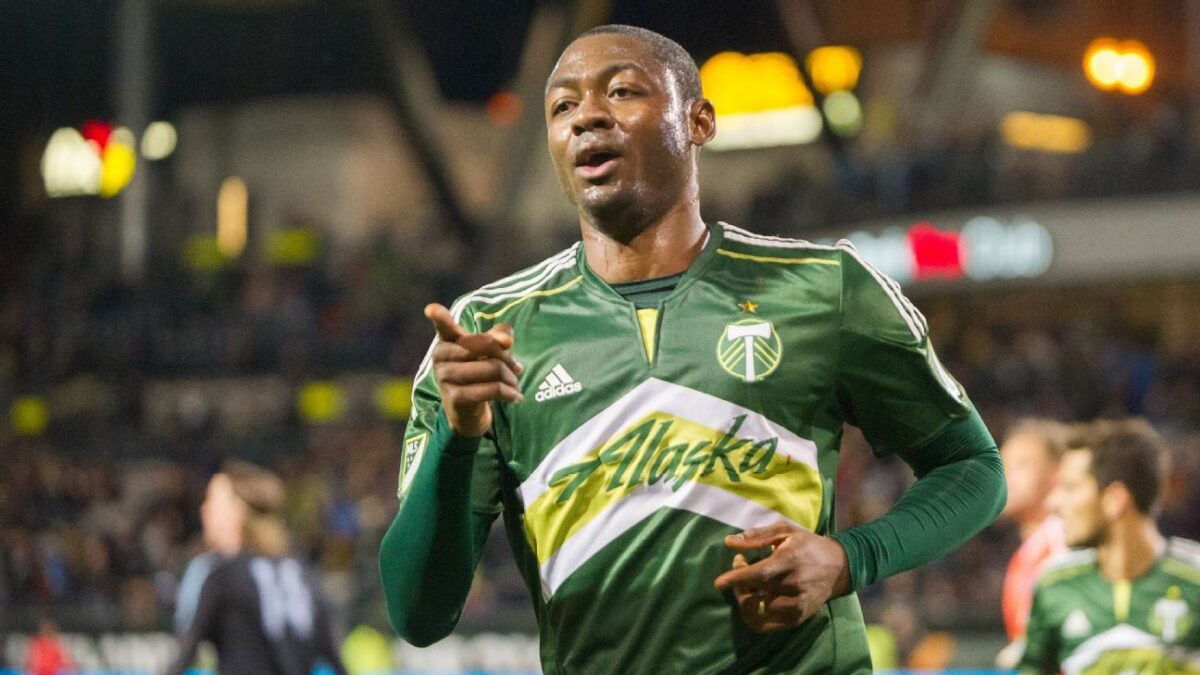 FC Cincinnati may not be in Major League Soccer until 2019, but it looks like they are already preparing their MLS roster.

According to ESPN’s Taylor Twellman, Portland’s Fanendo Adi and San Jose’s Fatai Alashe are headed to the 2019 expansion club after being linked to moves in recent weeks.

Hearing @fccincinnati will announce 2 new signings from @MLS…Fanendo Adi & Fatai Alashe will be in Cincinnati to finish the 2018 @USL season. #MLS #MLSALLSTAR

The Oregonian reported on Saturday that Adi, 27, would be on his way out of Portland after requesting a move earlier in the week, but couldn’t confirm his destination. He scored the game winning goal for the Timbers in their 2-1 triumph over the Houston Dynamo at Providence Park later that evening and thanked the club for his five seasons there afterwards.

Since joining the club in June 2014, Adi was a regular for then head coach Caleb Porter. He has scored 54 goals in 126 appearances since then, but has seen his playing time limited under Giovanni Savarese.

Alashe, 24, was the No. 4 overall pick in the 2015 MLS SuperDraft from Michigan State University. A defensive midfielder, Alashe has five goals in 85 appearances with the Earthquakes but has also seen decreased playing time under first-year head coach Mikael Stahre.

FC Cincinnati are currently atop the USL’s Eastern Conference with a 13-3-5 record under head coach Alan Koch. They will become the 24th MLS franchise next season.