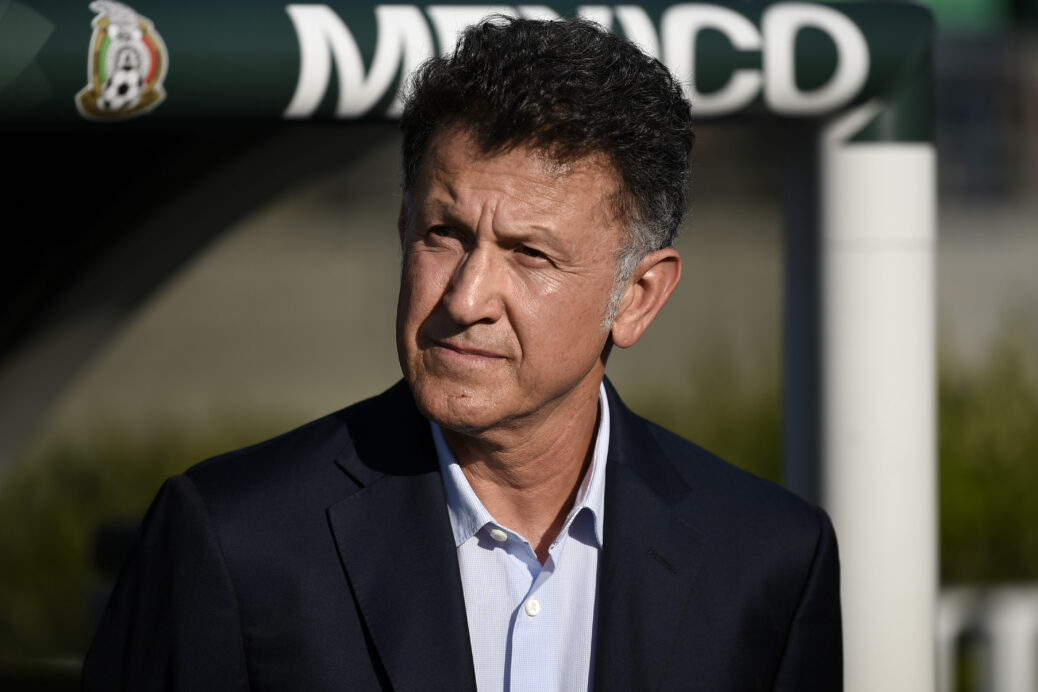 Following the World Cup, Juan Carlos Osorio has reportedly received a number of job offers from around the world. The U.S. Men’s National Team job, however, is not among them. At least not yet.

According to Goal USA, a half dozen national teams have contacted Osorio in recent weeks. Two of those teams are reportedly from South America while two other offers have come from Asian teams.

One of those South American teams is reportedly Colombia, a job that is highly-coveted by the Colombian-born coach. Osorio has long been linked with both the Colombia job and one with the USMNT, and the report says Osorio is expected to be a candidate.

The report also states that the U.S. has yet to contact Osorio, although that is likely due to the fact that Earnie Stewart does not formally begin as General Manager until August 1. According to the report, no candidate has been formally contacted by U.S. Soccer regarding the coaching search.

Osorio reportedly rejected a contract extension from Mexico recently after guiding El Tri to an upset of Germany and a run to the knockout stages. As things stand, the Mexican federation has yet to confirm Osorio’s impending departure, and the Goal report states that Osorio would not accept even an improved offer from El Tri.