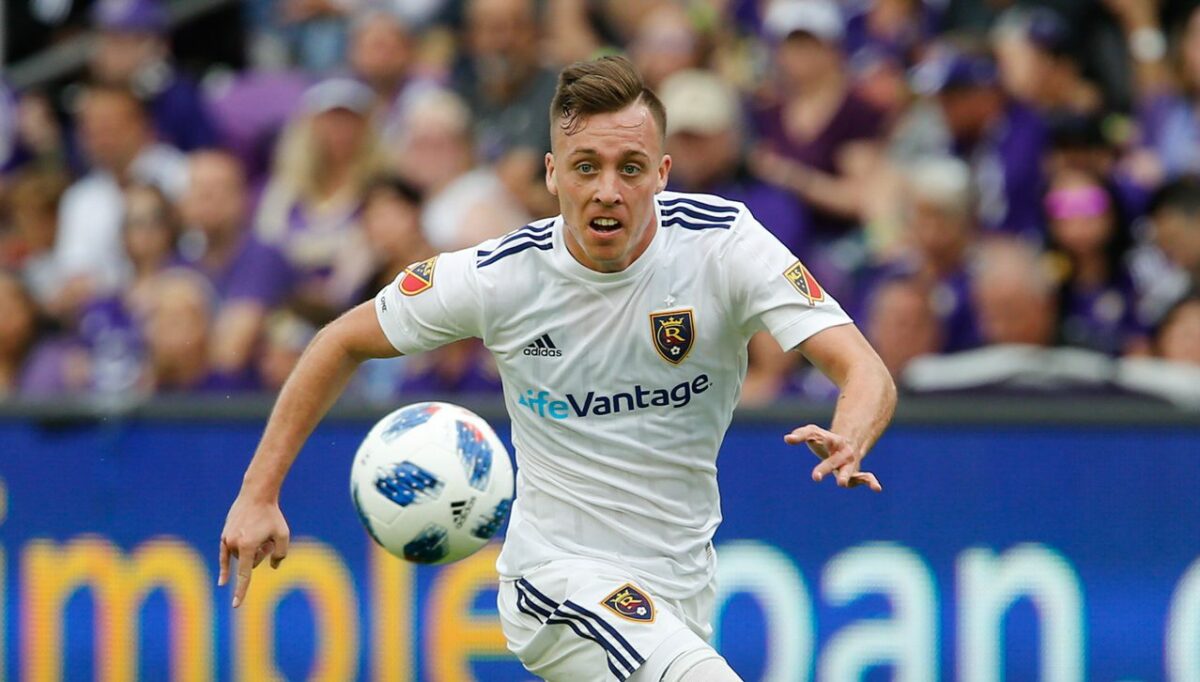 Real Salt Lake homegrown product Corey Baird has made the most of his opportunity in 2018, becoming one of the team’s more reliable goalscorers this season.

After a strong month of May, Baird continued his impressive campaign earning SBI MLS Rookie of the Month for June. Baird’s fourth goal of the 2018 season helped RSL knock off defending Western Conference champs, the Seattle Sounders on June 3rd.

The 22-year-old registered his second assist of the season on June 24th, helping his side to a 1-1 draw vs. San Jose. Despite defeats to both the LA Galaxy and Columbus Crew, Baird has proven his worth to the club. His strong work ethic off the ball has been a huge benefit to RSL, who currently sit in fourth place out West.

What did you think of Baird’s month of June? How important has he been to Real Salt Lake this season? Who are some other rookies that are going unnoticed in 2018?