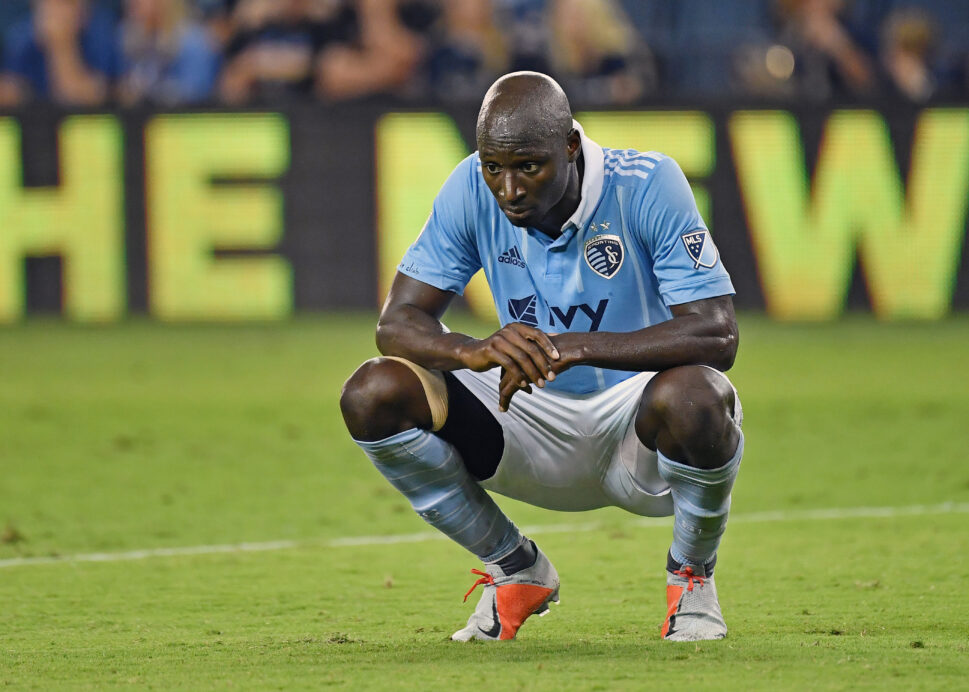 Sporting KC coach Peter Vermes made a point of telling his players to get away from soccer—physically and mentally—for four days after their recent U.S. Open Cup loss in Houston, a game after which he questioned the effort of some of his players. His hope was the team would come back with a renewed sense of energy that could break the team’s recent poor run of form.

Things didn’t go quite as Vermes had planned as Sporting KC suffered just their second home loss in 2018 thanks to a hat trick performance from FC Dallas forward Michael Barrios.

“I think the effort of the team was good, it was just our decisions defensively,” Vermes said. “We gave away three easy goals. It’s hard to come back from that.

“We can’t give up goals like that,” Vermes continued. “The inconsistency in, whether you want to say it’s lineups, trainings, everything has had a major effect on that piece of it. It’s something we have to figure out and get right, because those chances tonight, honestly they were nothing.”

Barrios seemed to have his way with the Sporting KC defense all night, particularly centerback Ike Opara. Barrios’ first goal came when the 5’2” forward won what should have been an easy header clearance for the 6’2” Opara before chipping the ball over keeper Tim Melia for his first of three goals.

Another mistake from Opara later in the game gave Barrios a one-on-one situation with Melia that Barrios made the most of.

Frustration seemed to grow for Vermes as the game went on. On top of his team’s poor decision making, Vermes was visibly upset with calls made by head referee Drew Fischer throughout the game. The two engaged in an animated conversation immediately after the final whistle.

Vermes had some harsh words for the ref after the game.

“When they’re bad, they’re bad,” Vermes said. “For me, I’m just amazed at times to watch how games are managed in our league by the referees. It’s a hard one for me to understand. The only thing I can say is maybe he doesn’t understand.”

Sporting KC fans have become accustomed to an annual “summer slump” over the past few years, but this year the slump seems to have come a bit earlier than usual. Sporting KC has taken only one point of the last possible 15. They’ve allowed 18 goals in their last seven league matches (on top of the four allowed to Houston in the Open Cup loss). They’ve only won two MLS games since May 20.

So how do they get back on track?

“It’s not a matter of scoring goals, it’s a matter of keeping the ball out of the back of the net,” Vermes said.

“When we have our full team, I think we’re a very good team. But right now we have to try to batten down the hatches a little bit and not give these silly things away.”