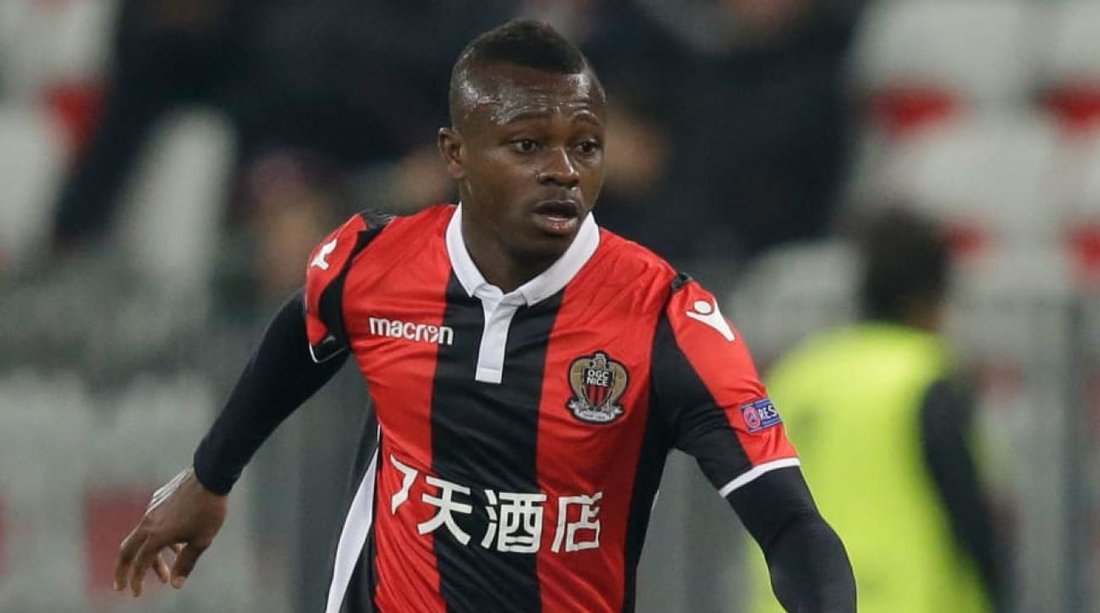 Fulham have started their preparation for a strong Premier League campaign by acquiring a talented young midfielder.

According to Goal, the Cottagers have won the race to Ivorian midfielder Jean Michael Seri, beating out Arsenal, Chelsea, and Napoli for his services. Seri has been a player on the rise in international football and will be on his way to England for approximately €30 million.

His €40 million release clause expired on July 15th, and has already penned a four-year deal with the club.

“It was a long day yesterday so it was great to get the move finalised,” Seri told the club’s website. “Now, I’m ready to get started and looking forward to meeting the squad and getting to know them, the Head Coach and his staff better. “I’m delighted to be here, it’s a new adventure that starts for me and I’m hoping it will all go well.”

Seri joined Ligue 1 side Nice in 2015, making 103 appearances and scoring 12 goals. Joining him is Nice teammate Maxime Le Marchand who also signed with the London club.

Spanish midfielder Mikel Merino has made a move to La Liga side Real Sociedad after just one season in the EPL.

The 22-year-old has signed a permanent deal with Sociedad from Newcastle, Sky Sports reported on Thursday. Merino made 24 appearances for the Magpies in 2017-18, as he was on-loan from Borussia Dortmund before being officially acquired by Newcastle in October.

Merino’s buyout clause was £10 million, and he will head back to the La Liga where he began his professional career. He began his career with Osasuna, scoring eight times in 67 appearances for the first team.

Merino has also featured for Spain’s U-19 and U-21 teams and new prepares to help Sociedad improve on their 12th place finish last season.

Lazio have bolstered their backline on Thursday, signing centerback Francesco Acerbi from Serie A rivals Sassuolo.

With the loss of Stefan De Vrij last week to Inter, Lazio acquired the 30-year-old veteran for an undisclosed fee, Sporting News reports. Acerbi has spent the last five seasons with Sassuolo, and is coming off a 41-appearance season with the club.

Acerbi has also seen time with Chievo Verona and AC Milan, and totaled 157 senior appearances with Sassuolo since 2013.

He has won two caps for Italy and will look to help Lazio who will seek to improve on their fifth place finish from last season.

UAE Pro League side Al Jazira have added a talented midfielder to their roster with the acquisition of Cameroonian international Sebastien Siani.

The 31-year-old has made the switch from Antwerp of the Belgian first tier, after only 13 appearances since January 2018, Goal reported. Siani has 22 caps with Cameroon, scoring two goals and helping them to the African Cup of Nations title in 2017.

His longest stretch was with Oostende from 2013-18, making 167 combined appearances and totaling 22 goals. Siani has also seen time with Anderlecht, Zulte Waregem, Sint-Truiden, and Union SG.