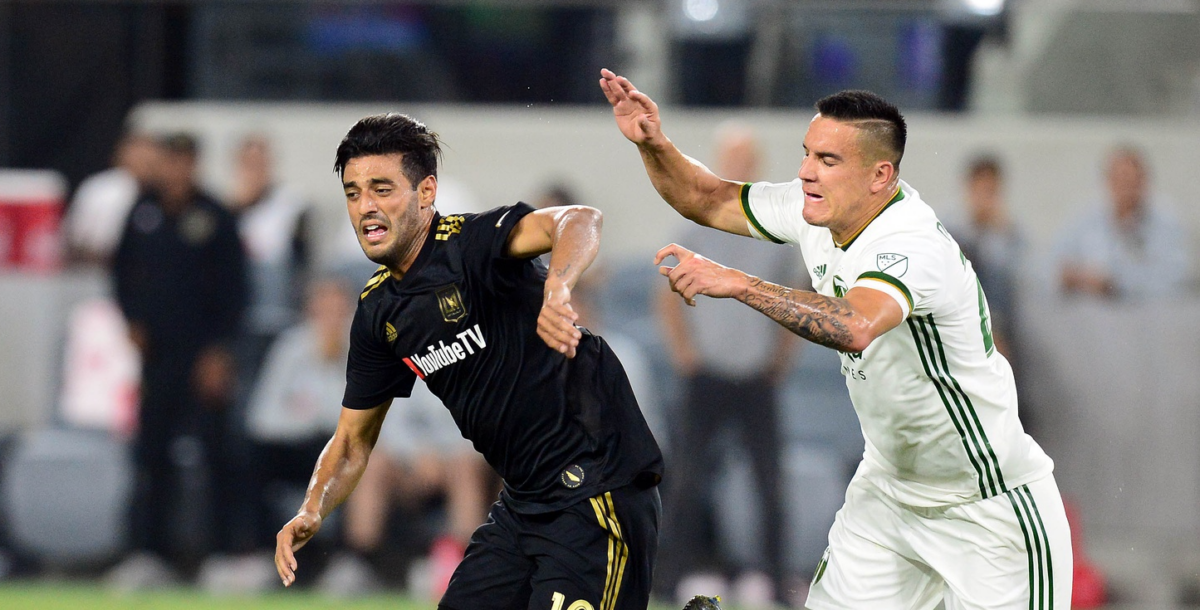 In the end, it was a miscommunication, and not an intentional breaking of the rules that led to Los Angeles FC fielding a squad that was ineligible by U.S. Open Cup rules.

That was the ultimate determination reached by U.S. Soccer after what it called a “thorough review” of the circumstances that led LAFC to field six non-American players when the tournament rules allow five. The Portland Timbers withdrew their protest of Wednesday’s loss to LAFC in response to U.S. Soccer’s findings.

“After a thorough review of the Portland Timbers’ official protest, it has been determined that the inclusion of additional foreign players was a result of a good faith misunderstanding among U.S. Soccer, Major League Soccer and Los Angeles Football Club. Each organization involved has agreed to determine an improved process to ensure this will not happen again. In recognition of this fact, the Timbers have gracefully withdrawn their protest.”

The controversy centered around LAFC midfielder Mark Anthony Kaye, who is considered a domestic player by MLS rules despite being Canadian and despite not holding an American passport or citizenship. That designation did not apply to the U.S. Open Cup, but LAFC was incorrectly informed that Kaye did qualify as a domestic player for the U.S. Open Cup when an inquiry was made prior to Wednesday’s match.

“We are pleased the situation has been resolved,” LAFC general manager John Thorrington said in a team-issued statement. “From the start, we proactively did our due diligence with U.S. Soccer to ensure our roster was compliant with U.S. Open Cup guidelines. We have stayed within those guidelines throughout the tournament and will continue to do so moving forward. We are excited to turn our attention to taking on the Houston Dynamo in the U.S. Open Cup Semifinals.”

With the controversy settled, the U.S. Open Cup can now go on with LAFC facing the Houston Dynamo in the semifinals, with the Chicago Fire taking on the Philadelphia Union in another semifinal.