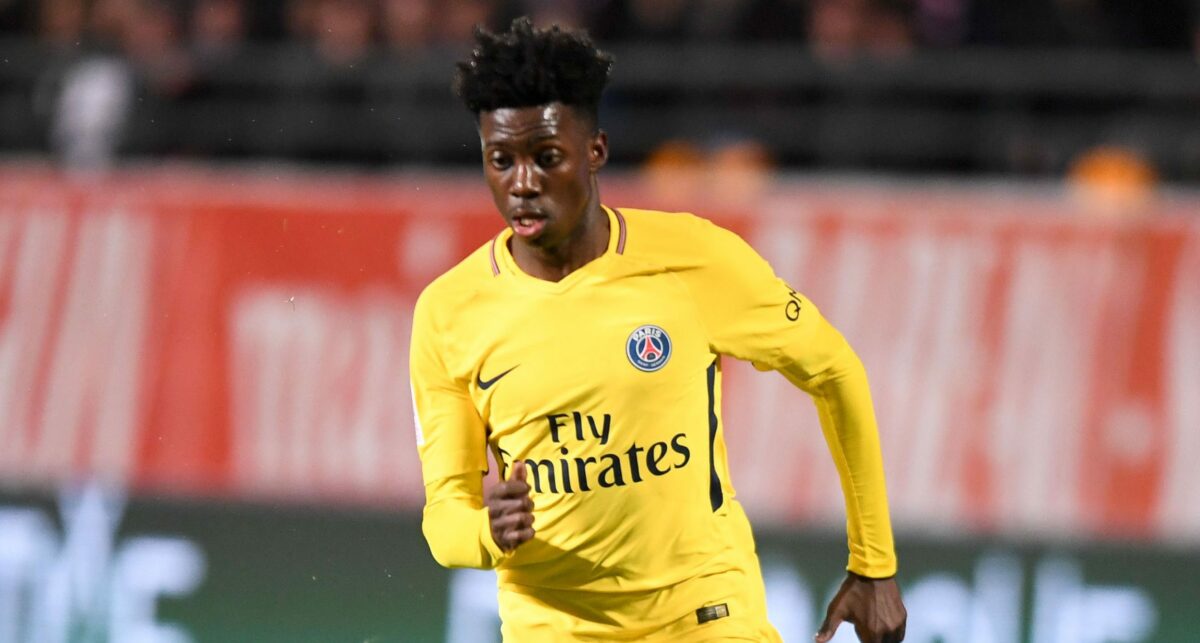 Weah provided an assist on the second of Paris Saint-Germain’s three goals in a 3-2 win over Atletico Madrid on Monday. The assist comes on the heals of Weah’s first senior goal with PSG in a preseason win over Bayern Munich last week.

Weah’s assist came in the 72nd minute as the U.S. Men’s National Team forward picked off an errant pass before playing a first-time pass to Moussa Diaby, who finished to give PSG the 2-0 lead.