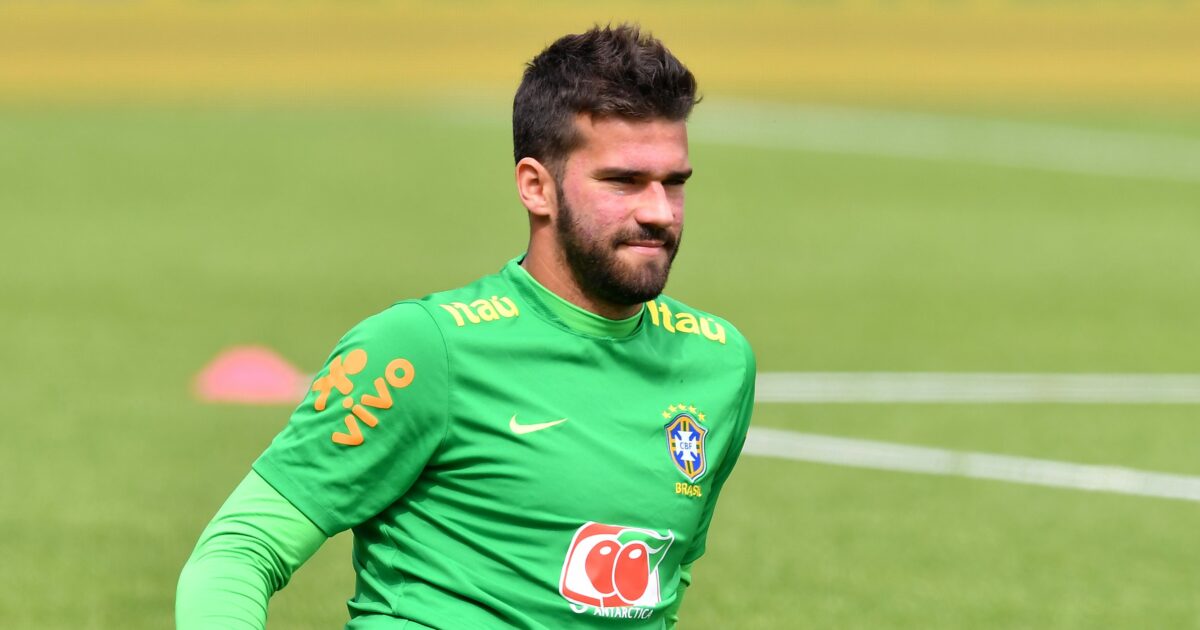 Liverpool’s need for a goalkeeper upgraded is no secret, and it now appears clear who the Reds see as the solution to their problem in goal.

The Reds have tabled an almost $70 million bid for Roma and Brazil goalkeeper Alisson, according to The Guardian. Liverpool isn’t alone in trying to secure the Brazilian’s services, with Chelsea reportedly also eyeing him as a replacement for Thibaut Courtois if the Belgian winds up moving to Real Madrid.

Here are some other news items to get your Tuesday going:

Thierry Henry has quit his TV pundit job with Sky Sports to focus on becoming a manager. (REPORT)

Lionel Messi has reportedly given his approval of a Barcelona move for Eden Hazard, with Ousmane Dembele a potential throw-in to secure the Belgian star’s services, and to keep him away from Real Madrid. (REPORT)

Manchester United has completed the sale of Daley Blind to Ajax. (REPORT)

Alexis Sanchez will miss the start of Manchester United’s U.S. tour due to his inability to secure a vias (REPORT)

Manchester City outcast Joe Hart is joining the Citizens for their preseason tour of the United States. (REPORT)

Arsene Wenger has admitted that staying at Arsenal for 22 years was probably a mistake. (REPORT)

Iceland is looking for a new coach after the resignation of long-time coach and part-time dentist Heimir Hallgrimsson. (REPORT)

Tyler Adams says he has had no recent contact with RB Leipzig, despite reports claiming he was on the verge of a transfer to the Bundesliga club.

Timothy Weah started in Paris St. Germain’s most recently friendly, which also served as Gigi Buffon’s debut with the club.

Here’s a look back at the best from MLS Week 20.

The U.S. Under-20 National Team has kicked off training camp in North Carolina in preparation for the CONCACAF Under-20 championships in Florida in November.