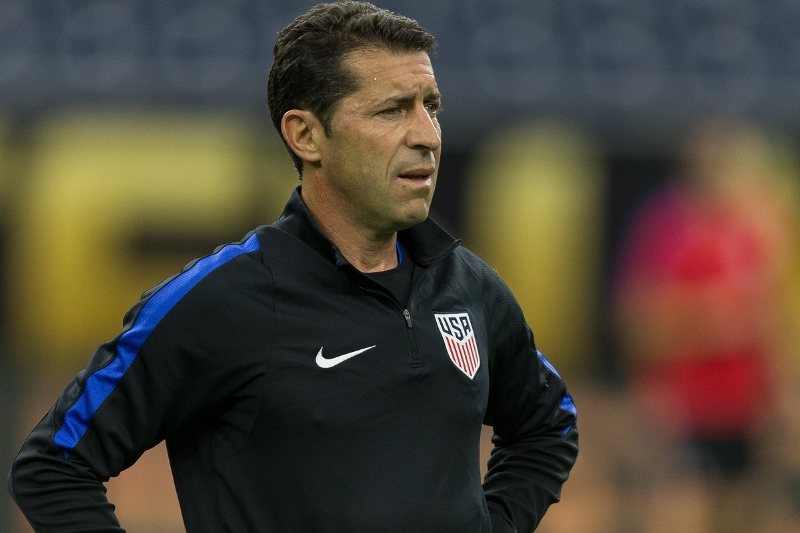 The U.S. Under-20 Men’s National Team kicked off their training camp on Sunday in Raleigh, N.C. with World Cup Qualifying looming this Fall.

U-20 head coach Tab Ramos has called 20 players for this camp which is the team’s fourth activity this cycle. With the recent news that the Concacaf U-20 Championship will be held at IMG Academy in Bradenton, Florida from Nov. 1-21st, Ramos and his staff has had to adjust to the shortened time.

“I am really looking forward to this camp and to the addition of some new players,” Ramos said. “It is important, at this time, to widen our player pool and provide new opportunities so that we can begin making decisions about who will be part of our core group in U-20 World Cup Qualifying in November”

The Concacaf tournament will qualify four nations to the 2019 FIFA U-20 World Cup in Poland, and will feature all 34 Concacaf U-20 member associations for the first time in its history.

Eight players are being called up to the U-20 MNT for the first time, while 19 of the 20 have registered at least one season in the U.S. Soccer Development Academy.

Here is the full 20-man roster at this week’s camp in Raleigh.