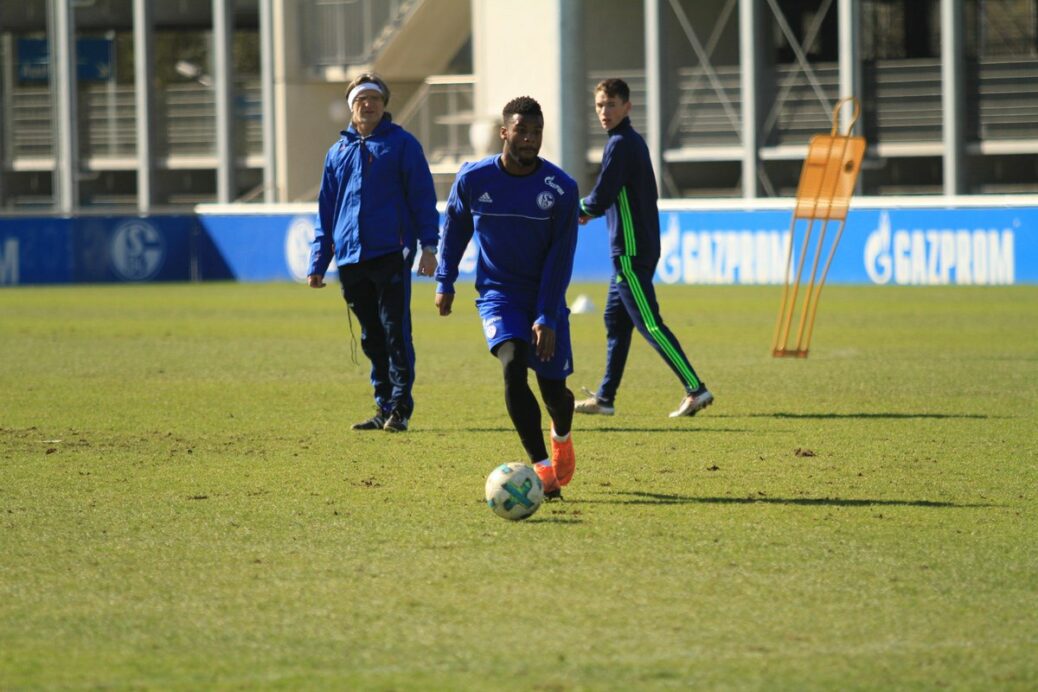 U.S. Men’s National Team youth forward Zyen Jones is set for a spell on the sidelines.

The 18-year-old forward who signed with Bundesliga club Schalke in February, suffered torn muscle fiber in a preseason tournament with the club.

Jones, a product of Atlanta United’s academy, was set to be a part of Schalke’s U-19 team this Fall after successful spells with the USMNT U-17 team. He scored a pair of goals for the U.S. at the Concacaf U-17 Championship last year and is the fourth American youth international to join Schalke.

Weston McKennie, Haji Wright, and Nick Taitague are three other U.S. players that have joined Schalke in recent years. McKennie has been the star of the group, seeing time with both Schalke’s first team and the U.S. Men’s National Team.

There is no timetable for Jones return to the U-19 team.