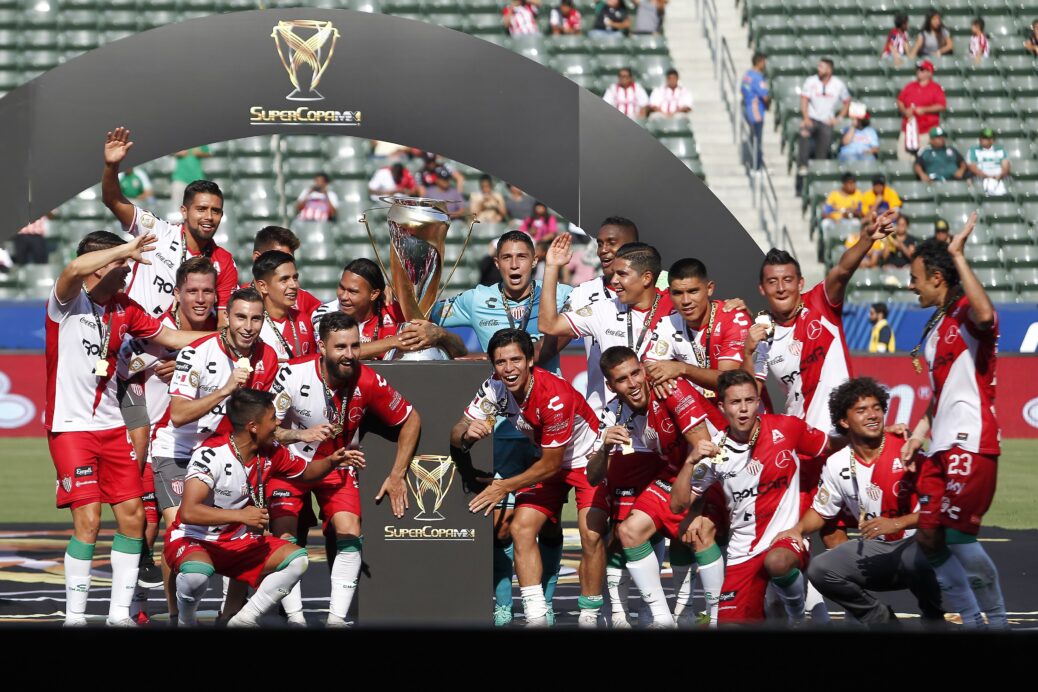 An American centerback put in a strong performance to lead his team to an early-season trophy.

Ventura Alvarado started and played a full 90 minutes for Necaxa in a 1-0 win over Monterrey in Sunday’s SuperCopa MX. The match is a clash between the winners of the Copa MX from both the Apertura and Clausura seasons.

Francisco Cordova scored the game’s lone goal, scoring in the 25th minute to win Necaxa the match, which took place at StubHub Center. Defensively, Alvarado and co. shut down a Monterrey team that was among the most dangerous in Liga MX last campaign.

Jonathan Gonzalez was on the bench for Monterrey, but did not enter Sunday’s match.