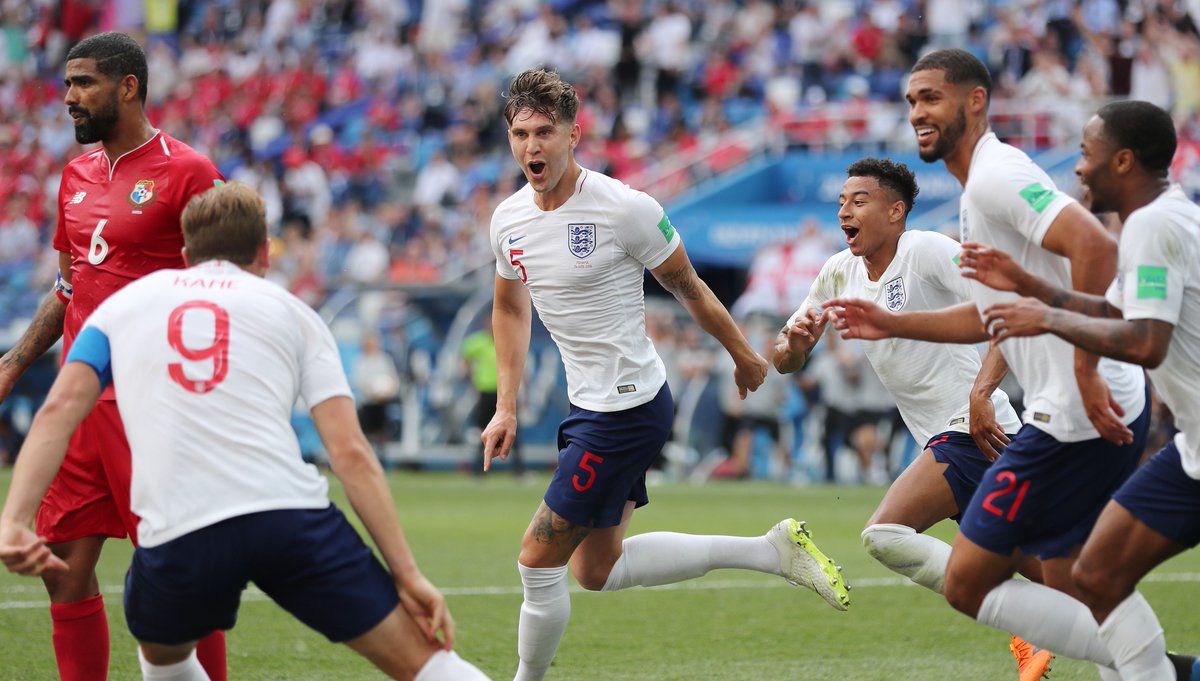 The Round of 16 concludes on Tuesday as two more teams will look to seal their spot in the World Cup’s final eight.

Starting the day off is a clash between Sweden and Switzerland as two underdog sides look to continue their push through the tournament. Sweden stunningly topped their group ahead of Mexico and Germany to open up a more favorable path to the knockout stages while Switzerland finished went unbeaten in their own group to finish second behind Brazil.

In the afternoon, a pair of heavyweights collide as England takes on Colombia. The Three Lions are looking to bounce-back following a shorthanded loss to Belgium in a match that featured few regulars. Colombia, meanwhile, will be relying on the health of James Rodriguez, who was injured in the final group stage match.

The SBI Editorial Staff will be providing live commentary on Tuesday’s matches and would like you to join the fun. Feel free to join us and comment along in the section below.