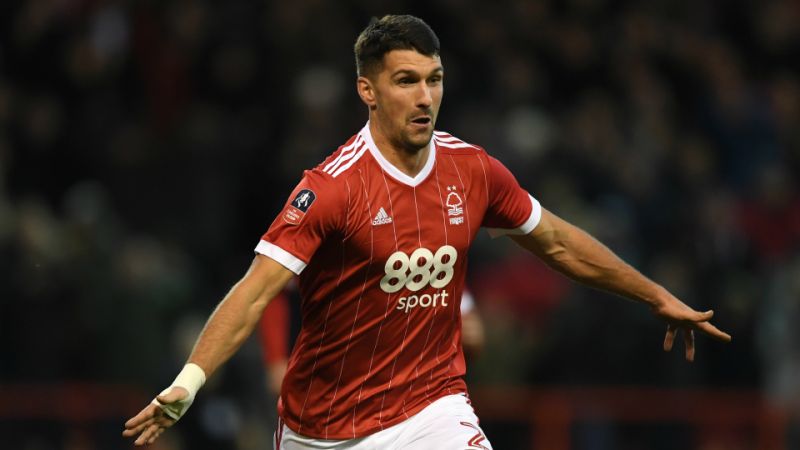 Lichaj moved to Hull this offseason and the Tigers kick off their EFL Championship campaign on Monday against Aston Villa. As for Lichaj, he will look to help Hull improve on their 18th place finish from a season ago as they seek promotion back to the English Premier League.

Elsewhere this weekend, Lynden Gooch and Sunderland begin their campaign in the EFL League One against Charlton Athletic. Liga MX resumes with several Americans doing battle in league play. William Yarborough will hope to be in action as Club Leon battles Rubio Rubin and Alejandro Guido and Club Tijuana.

In Denmark, Emmanuel Sabbi will look for another start as Hobro battles Horsens. Kakuta Manneh will seek playing time in the Swiss Pro League with St. Gallen, while Josh Gatt hopes for an appearance in the Austrian Bundesliga.